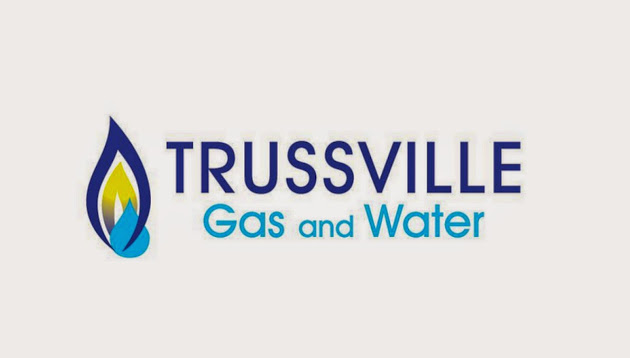 Collection calls not coming from Trussville Gas and Water

TRUSSVILLE — Trussville Gas and Water received two calls on Tuesday from local hotels with employees claiming to have received phone calls from the company stating their water bill was overdue. 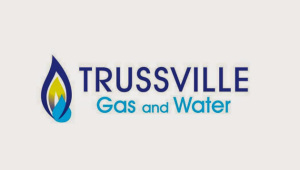 “When customers are past due, their bill will have “Disconnect Notice” noted in large letters in the upper right portion of the bill. No further notice is provided before discontinuing service,” the email read. “We do not contact our customers and ask for payment over the phone. If customers have any question about the validity of a call they receive from us they should call our customer service department at 205-655-3211.”

This is the first time Strength said he was aware of any such calls claiming to be from Trussville Gas and Water.