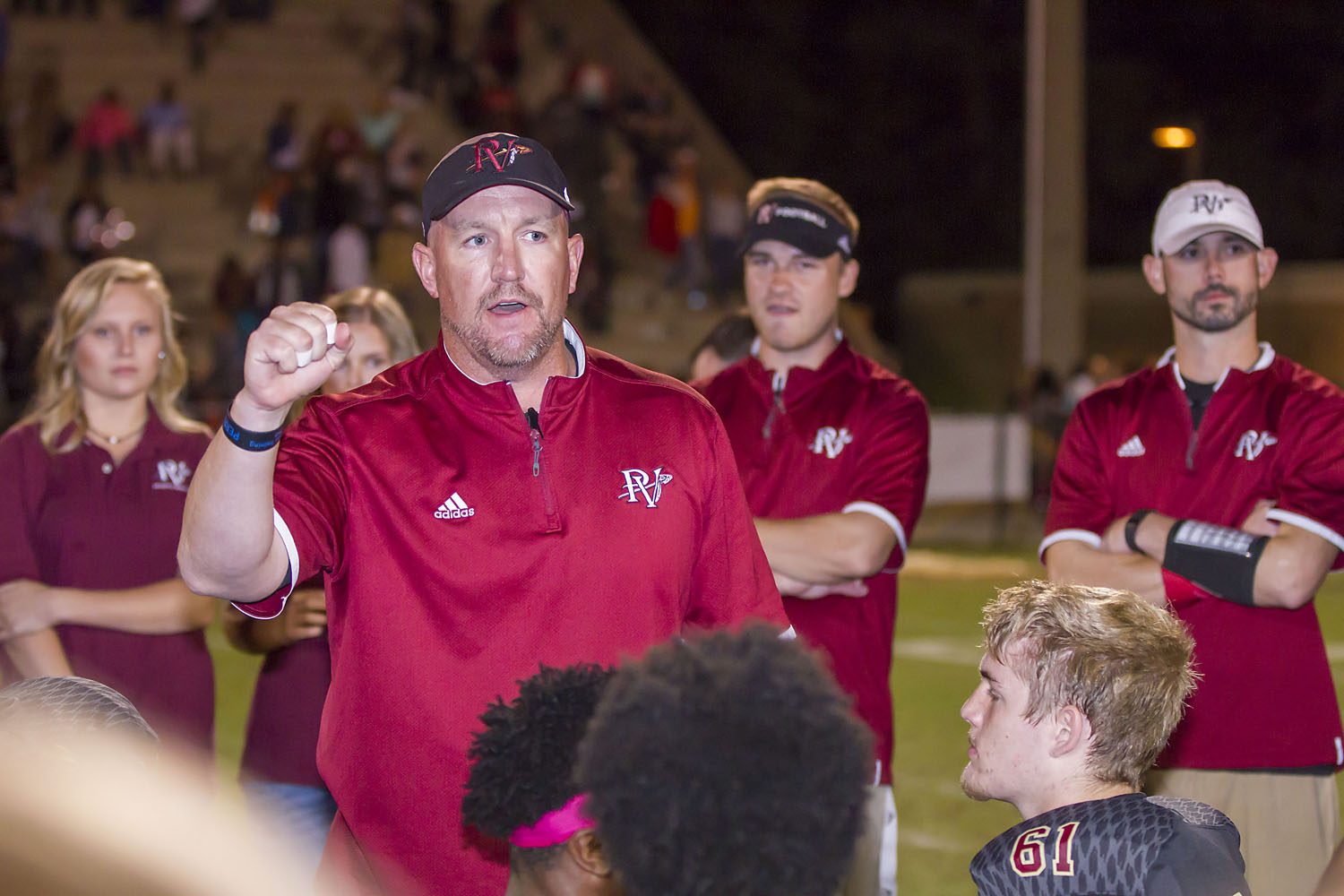 Indians can tie school record with win over Minor

PINSON – The regular season finale is upon us.

It is the last guaranteed home game for Pinson Valley this season, as Minor will make a visit to Willie Adams Stadium on Friday night. The two teams met for the first time last year, with Minor winning 27-9. 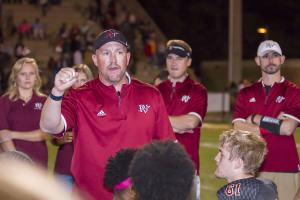 The Indians (7-2) need one final victory to tie the school record with eight wins in the regular season, which was last accomplished in 2011.

“That’s our goal right now, to win next week and move on to the playoffs,” head coach Matt Glover said following his team’s win over Shades Valley last week.

That will be no easy task, as the Indians go up against a Minor team with a 5-4 record and a current three-game winning streak. In that span, the Purple Tigers have outscored John Carroll, Briarwood Christian, and Pelham by a combined score of 143-34.

Both teams will travel north for a postseason berth next week, as Pinson Valley plays Austin in the first round of the AHSAA Class 6A playoffs, and Minor goes to Albertville.

Pinson Valley is riding high after a comeback victory over Shades Valley to secure third place in Region 6. The Indians scored the final 28 points of the game (21 in the fourth quarter) to win 35-21.

Jackie Matthews threw for a career-high 302 yards in the game with four touchdowns. The sophomore is beginning to find his stride as the season nears the end, which is exactly what coaches want to see from a young player.

The teams have two common opponents this season in Clay-Chalkville and Gardendale, both losses for each squad.

It’s hard to get a good feel for the final week of the season, especially with playoff berths secured and the opportunity to prepare for next week. I say Pinson Valley wins a close one, 27-23.