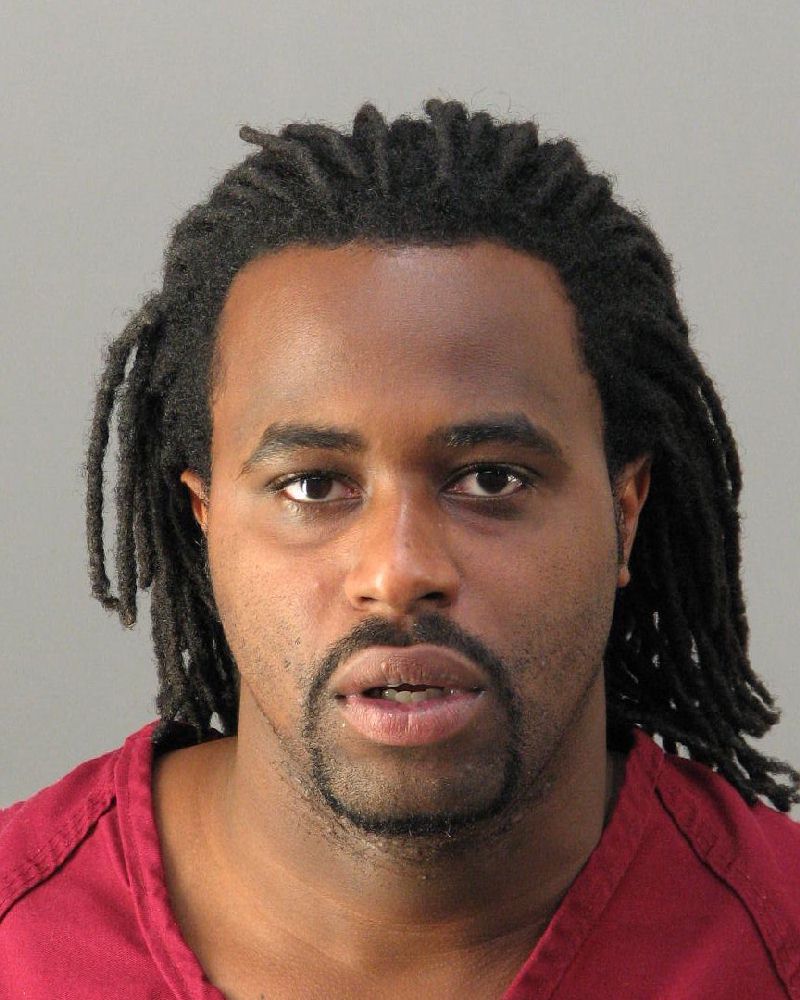 BIRMINGHAM — A suspect is in custody of the Birmingham Police Department, and another has been identified in the robbery of a 58-year-old woman in a Walmart parking lot last week.

Jarod Dorsey, 22, was arrested and charged with second degree robbery. He is being held on a $75,000 bond.

The victim was attacked by two black male suspects in the parking lot according to police. The victim was also dragged to the ground and pulled across the pavement sustaining injuries.

“Thanks to all the brave citizens that called in and gave us tips regarding the suspect’s identity and whereabouts,” Lt. Sean Edwards of the Birmingham Police Department said. “This is proof that our citizens are not afraid to get involved and their support is necessary in when fighting crime.” 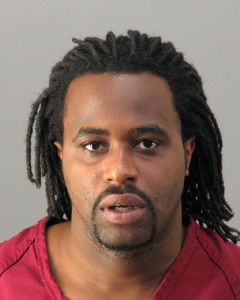