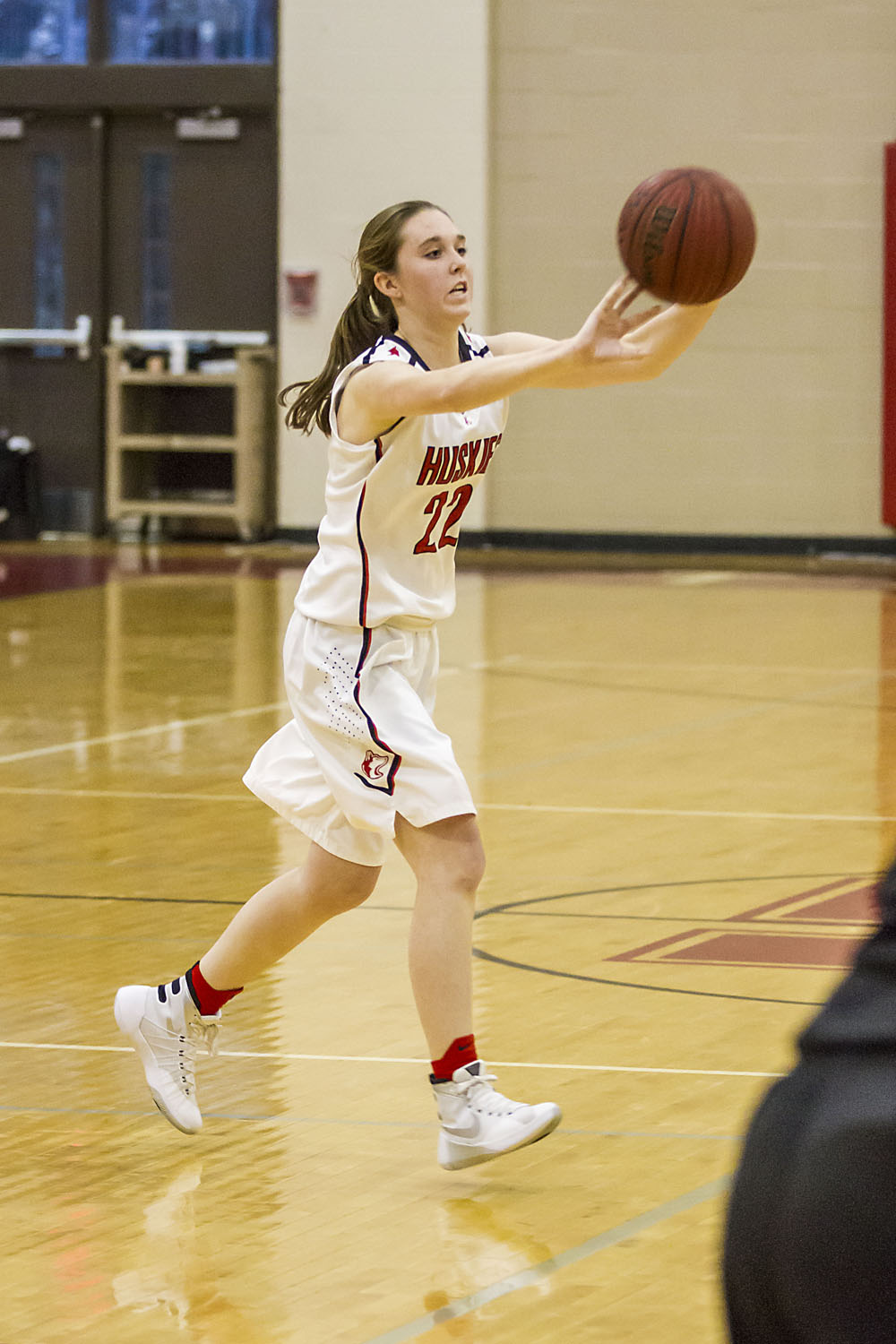 It’s great to win your own holiday tournament. It’s not so great when you’ve been dispatched to the consolation round after day one.

That’s what makes Saturday afternoon’s defeat so bitter for the Hewitt-Trussville Lady Huskies, who dropped a 52-48 decision to a tough Scottsboro basketball team in Saturday’s opening round of the New Year’s Shootout at Bryant Bank Arena. 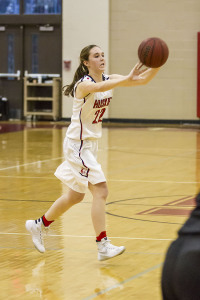 Hewitt-Trussville coach Tonya Hunter kept her team in the locker room for an extended period of time and was unavailable immediately for comment.

The Lady Huskies (10-4) led by a point entering the fourth quarter but couldn’t finish, getting outscored 16 to 11 in the final frame. Hewitt’s final field goal, a driving hoop by London Coleman, tied the game at 47 with two and a half minutes to go, but Coleman, who finished with a team-high 13, fouled out immediately after that and the Lady Huskies couldn’t close the deal.

Hewitt started slowly, as Scottsboro (12-6) built an 11-7 lead after one quarter.

But Hunter sent her team into press mode, and the scrambling Lady Huskies forced turnovers and created points off the defensive pressure. The more-athletic hosts benefited from the chaos, even though they were missing some good open shots, and went on a 15-7 run to take a 22-18 lead late in the half. But Scottsboro’s Olivia Flowers managed her only points of the half on a buzzer-beating 3-pointer that tied the game at intermission at 22.

The Lady Huskies started to find their perimeter game in the third quarter. Bailey Berry knocked home a quick 3 and Gabby Hill stroked two more treys. The Lady Huskies defense, the press especially effective after made baskets, helped the hosts build a 37-33 lead but the Lady Wildcats again got a buzzer-beating hoop to cut the lead to 37-36 heading to the final quarter.

In the fourth quarter, Scottsboro turned to Jasmine Bradford, a 5-8 sophomore post player, and with putbacks, set plays and free throws, she scored 10 of her 13 total points to push her team ahead. She made two free-throws with 3:05 left for a 47-45 Scottsboro lead, then made two more with 21.6 seconds left for a 50-47 lead. Finally, with 5.8 seconds left, she knocked home two more free throws for the final four-point margin.

Tisina Woods was the only other Lady Wildcat in double figures with 12.

For Hewitt, Coleman was joined in double figures by Berry with 10. Hill and Morgan Kirk each scored eight points.

The Huskies now face the loser of the J.B. Pennington-Fairfield game Monday morning at 10 a.m.