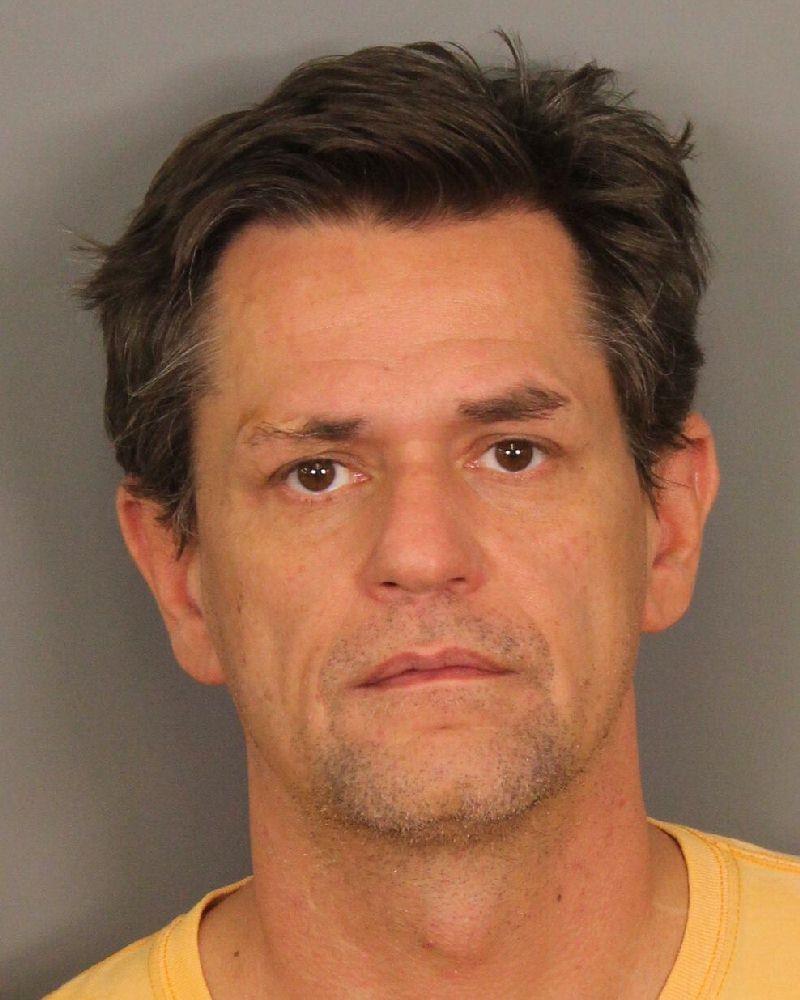 JEFFERSON COUNTY — A Bessemer man is in police custody after telling Jefferson County sheriff’s detectives he broke into several cars in McCalla while “drunk and high on heroin,” according to Chief Deputy Randy Christian. 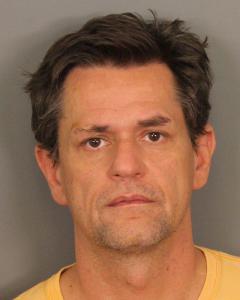 On the morning of Dec. 28, sheriff’s deputies responded to four reports of car break-ins in the Cheshire Park subdivision in McCalla. Detectives then obtained surveillance photos of a white male suspect committing the crimes. Later that day, the sheriff’s office posted those surveillance photos to local and social media in an effort to determine the identity of the suspect. Detectives received several tips indicating the man in the photos is 44-year-old Brian Gregory Marcus of Bessemer.

Detectives learned Marcus was wanted for probation violations in Jefferson County, and developed information that he was staying at a trailer park in West Blocton. On January 1, detectives located him at the trailer park and arrested him.

Tuesday, detectives obtained warrants against Marcus charging him with four counts of unlawful breaking and entering a vehicle and one count of first-degree theft of property. He remains in the Jefferson County jail with no bond.