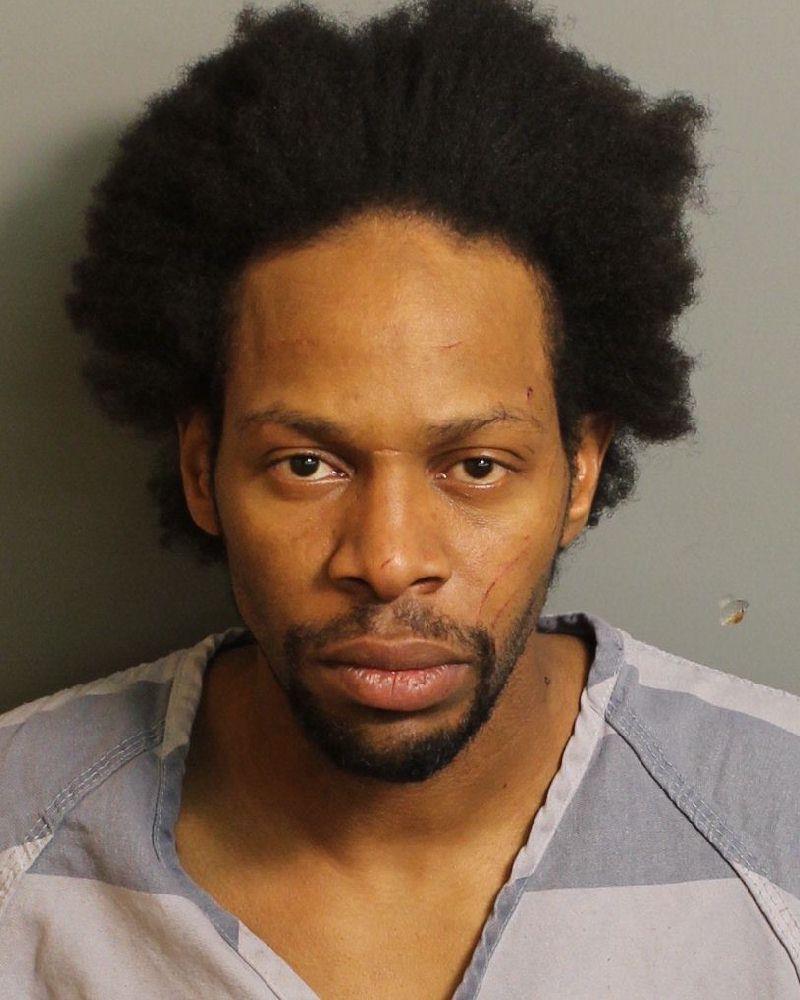 GRAYSON VALLEY — Lawill Quenterius Simmons, 25, and Jason Christopher Austin, 30, both of Birmingham, have been charged with third-degree burglary, second-degree theft of property and attempting to elude after a burglary on Wednesday in the 1900 block of Carlisle Drive in Grayson Valley.

Chief Deputy Randy Christian said deputies responded around 3:30 p.m. on Wednesday to the call. The report said the homeowner received notification their alarm was activated. Once the homeowner checked surveillance cameras from inside the home, they noticed a man inside the residence.

Deputies arrived and a black male suspect was seen running from the home carrying items taken from inside. A d Lawill Quenterius Simmons Photo courtesy of Jefferson County Jail[/caption] 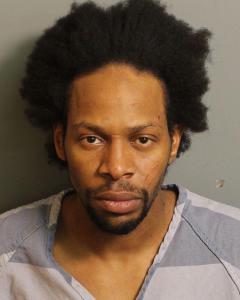