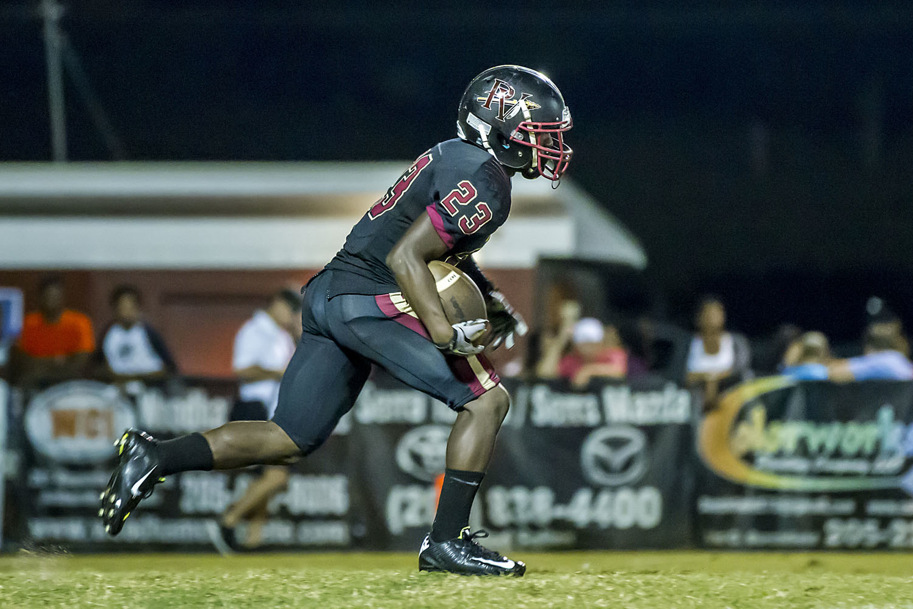 PINSON – With a new region to navigate, the Pinson Valley football team has revealed its 2016 schedule.

For the next two seasons head coach Matt Glover and his Indians will compete in Class 6A, Region 6: Clay-Chalkville, Minor, Walker, Center Point, Gardendale and Carver (Birmingham). 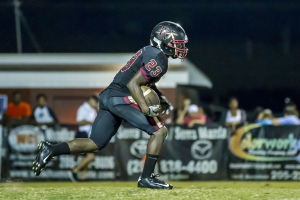 Pinson Valley will open next year with a home contest against McAdory on Aug. 19. The following week will put the Indians on the road against Ramsey.

On Sept. 2 they are scheduled to open a three-game league stretch at Minor before visiting Clay-Chalkville on Sept. 9. Glover will end that regions stretch on Sept. 16 at Walker.

Pinson Valley will then step outside Region 6 with a Sept. 23 trip to Shades Valley followed by an open week.

The Indians will then face three more league challenges: Center Point, at Gardendale and Carver (Birmingham) for senior night. The regular season will come to an end at Pleasant Grove.

Pinson Valley ended last season in the opening round of the AHSAA state playoffs at Austin, ending the year with a 7-4 overall record.