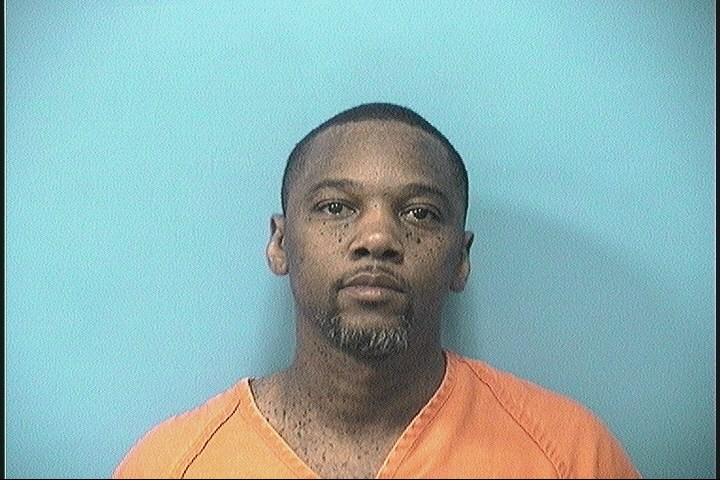 Shelby County deputies were able to catch two smash and grab suspects early Tuesday morning thanks to a quick response and attention to evidence at the scene. Retail stores which close overnight have long been a target for “smash and grabs”. The thieves make a quick entry by breaking through the front door or back wall, grab bags full of items such as cigarettes, and quickly leave.

Early Tuesday morning at about 12:40 a.m., deputies responded to a burglar alarm at a convenience store on Caldwell Mill Road. Deputies spotted a male on the side of the building and then heard several people running through the woods behind the store. Police heard a truck engine with a loud exhaust start and intercepted a truck with a loud exhaust leaving the area.

Occupants of the truck, Kenneth Lamont Crawford, 44, of Birmingham and Carlos Lamar Franklin, 43, of Decatur, were arrested for Burglary 3rd Degree, Possession of Burglar Tools, and Criminal Mischief 2nd degree.

Both suspects are currently being held in the Shelby County Jail with their bonds set at $11,000.