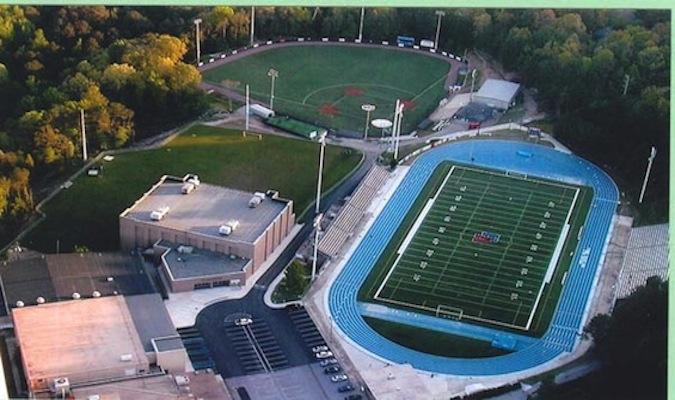 3 students injured, one critically, after electrocution. Photo via Vestavia,K12.al.com

VESTAVIA HILLS –Three male students were injured Wednesday when a portable goal post that they were moving came in contact with a live electrical wire.

One student suffered a cardiac arrest and a  defibrillator was used by school personnel until paramedics arrived, according to Carol Robinson of The Birmingham News.

All three students were transported to Children’s Hospital by ambulance. Jack Graffeo, is listed in critical condition, while Grant Brown and Garrett Griffin, are listed in good condition. 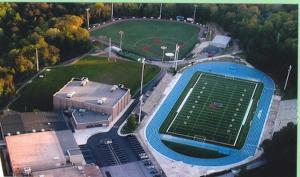 3 students injured, one critically, after electrocution.
Photo via Vestavia,K12.al.com

“We can confirm that an accident occurred today at Vestavia Hills High School. Three students were injured when they came in contact with a live power line near the high school’s practice football field. The athletic department’s emergency action plan was initiated until first responders arrived. Our immediate priority is the safety and well-being of our students and their families.

We are currently working with the Vestavia Hills Police Department, Fire Department and local officials to determine the cause of the accident and the current condition of the injured students. All details related to the investigation of the incident, including names of those affected, will be withheld until we are certain that all details are confirmed.

The Vestavia Hills City Schools Crisis Communication Team will continue working this evening and tomorrow to disseminate further information with the public. Parents should monitor the district website, our district social media feeds and mobile app for future updates.”