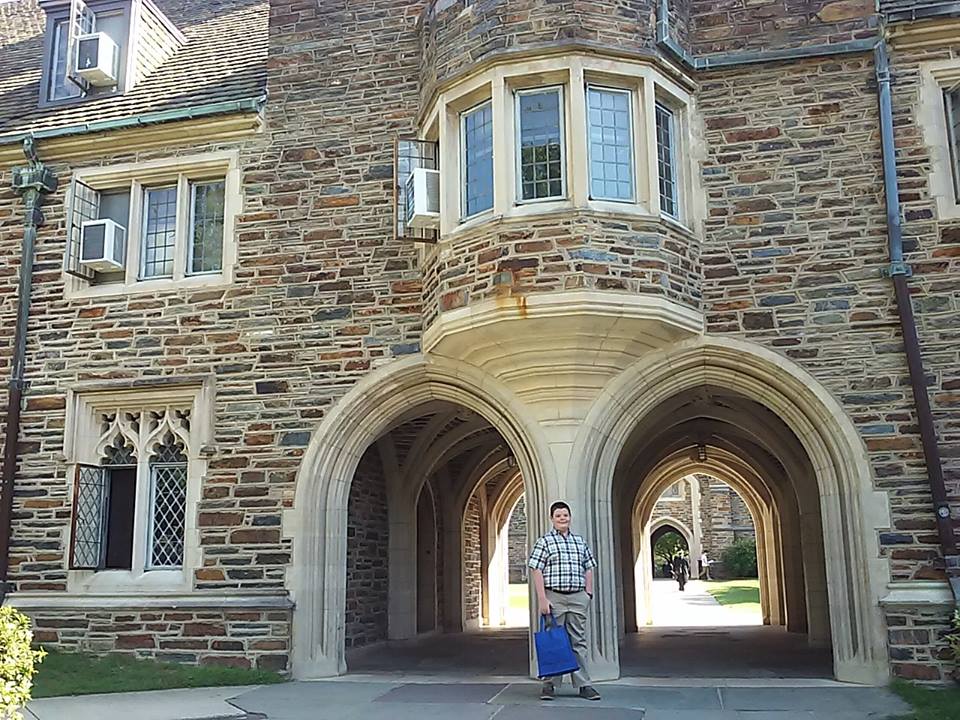 TRUSSVILLE — Hewitt-Trussville Middle School 7th grader Max Mobley was recognized for in the Grand Recognition Ceremony as part of the Duke University Talent Identification Program. The event was held in the Cameron Indoor Stadium at Duke University on May 16. 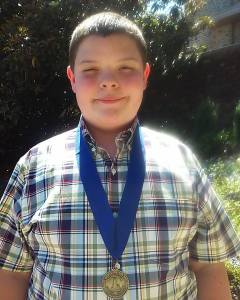 “He was very excited to be able to go to Duke,” said Max’s mother, Cicily Mobley.

As part of the program, 7th graders take college entrance exams that exceed the academic abilities of the average 7th grader. The Grand Recognition Ceremony is for 7th graders who have scored equal to or better than 90 percent of college bound seniors.

He made a 26 composite score on the ACT, with a 30 on the reading portion, which put him in the top four percent of all participants.

According to Mobley, her son didn’t do much studying before taking the test.

“They don’t recommend that you do a whole lot of prep at this age,” said Mobley. “They say that this group will score even higher once they’ve had that additional level of high school.”

Though there were  65,527 seventh graders who participated nationally, only 2,545 scored high enough to attend Duke TIP’s Grand Recognition Ceremony.

“We are extremely proud of our ceremony’s honorees, and we appreciate the opportunity to celebrate their achievement and encourage them in their academic potential,” said Duke University professor of psychology and neuroscience and Duke TIP executive director Martha Putallaz, PhD.