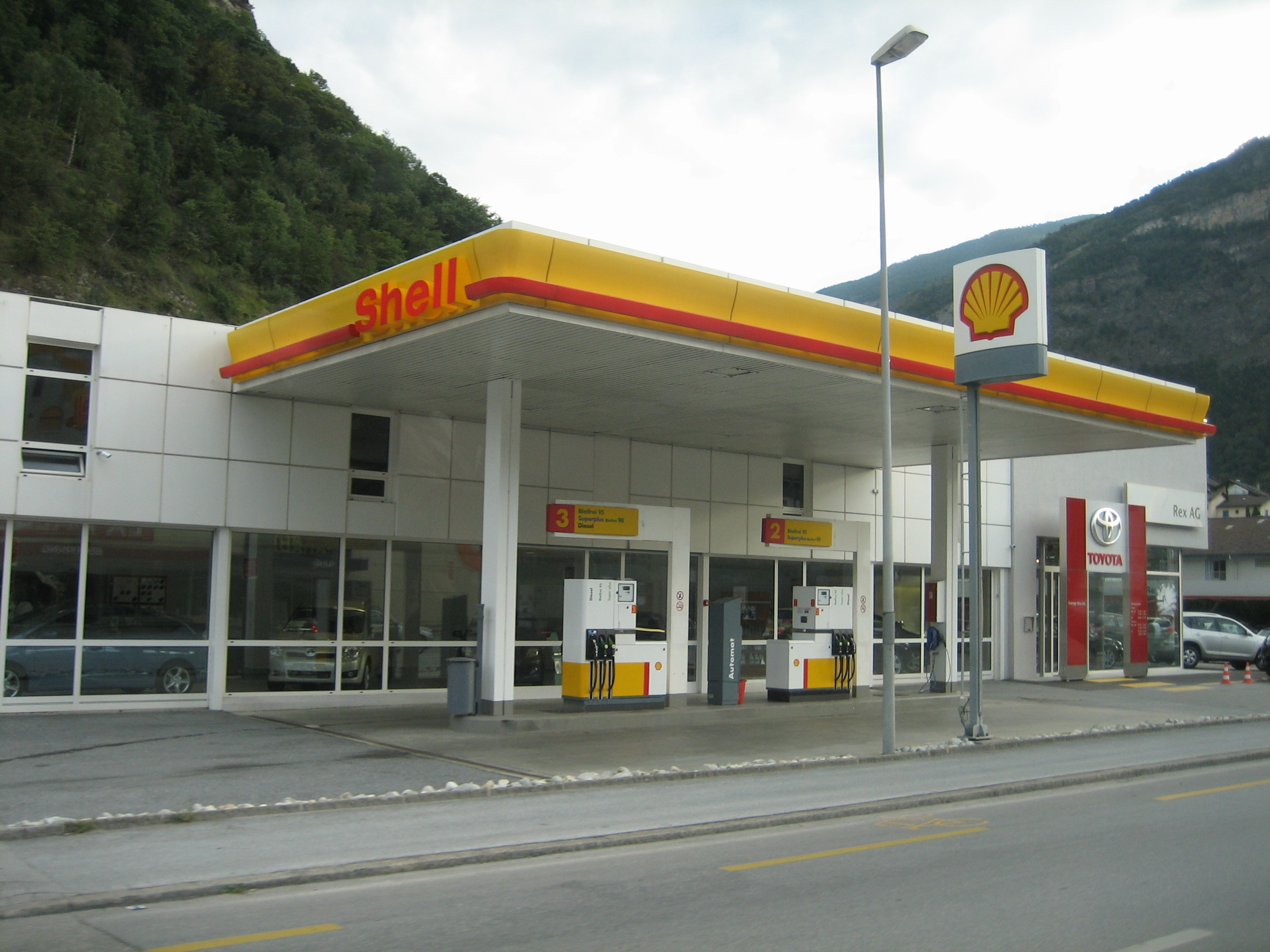 TRUSSVILLE — Two Shell Gas Stations were put brought before the Trussville City Council on May 24 for allegedly selling alcohol to minors.

Although it was said that both of the gas stations would be put on probation until further notice during the meeting, Mayor Gene Melton said that the council did not take official action against either station.

“The council is the only one who can put the licensee on probation, and they’d have to vote to do that,” said Melton.

According to Mike Gunter, owner and operator of the Deerfoot Shell, the incorrect date was accidentally put into the system during an undercover operation. According to Gunter, the system used to determine whether a buyer is of age is the same for both alcohol and tobacco.

Gunter also said that the clerk who sold the alcohol has been at the same location for four years, and had been previously considered for a management position.

“This lady is our number one cashier, we feel that it was truly a mistake,” said Gunter. “We do take that seriously. The last time it happened was in 2004.” 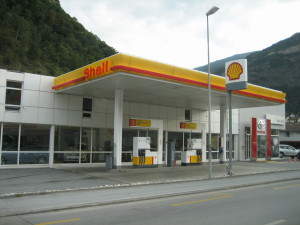 “From our perspective, you’ve been good corporate citizens. We believe that you take this as seriously as we do,” said Councilman Buddy Choat.

The Shell Station on Roper Road was also put on probation after the clerk didn’t ask to see the identification of a 19-year old during a separate undercover operation. According to owner and operator Mr. Mohammed, the 19-year-old was a regular at the store, and had previously presented a fake I.D. in order to illegally buy alcohol.

“The gentleman looked of age. I’ve even sold it to him, myself, thinking he was 21,” said Mohammad. “On that particular day, she was busy, and she sold it to him before.”

According to Mohammed, all employees, including himself, took a four hour course online on how to be a responsible vendor, as a precautionary measure following the incident. The clerk who sold the alcohol has been working there for over a year, had previously worked at another Shell station.

“We have never had any issues with the ABC board or the Trussville Police Department,” said Mohammad. “We understand that it’s a privilege. We checked [the buyer’s] I.D. numerous times in the past.”

According to Mohammad, there are ways to bypass their system if an employee believes a buyer to be over the age of 21.

“You pride yourself on knowing your customer when they walk through the door. Sometimes that bites you,” said Councilman Alan Taylor. “Even if you know them, if they’re young, you’re just going to have to I.D. them.”

Both Shell Stations use the same system in order to determine a customer’s eligibility to buy tobacco or alcohol. The policy at both stores is to terminate any employee who sells alcohol to an underage person. Although no employees were terminated at either store, they have both been placed on probation and unpaid leave.

“I wrote the letter, they came, the council asked the questions, they responded,” said Melton. “We take the alchol licensing seriously about selling to minors, and I think we got that point across to them. The purpose is for them to understand how important it is to us, and understand it’s a privlage not a right.”

Melton said that the history of both stations, and their lack of previous violations didn’t merit action at this time.

“This is the first time,” said Taylor. “Both of them should understand that if they come back, it isn’t going to be good.”