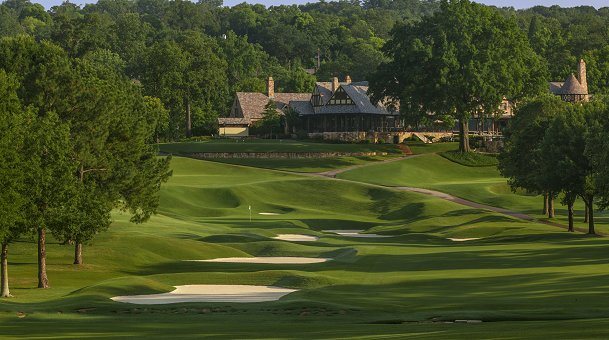 Scott among locals competing in State Amateur this week 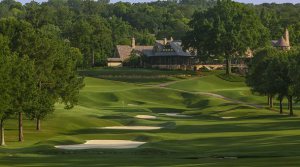 Scott qualified by shooting a 1-over-par 73 at Riverchase Country Club.

The State Am championship will be conducted on a stroke play basis for 72 holes, 18 holes daily on the West Course. There will be 156 players at the Championship site to begin play. After 36 holes, the field will be reduced to the low 66 scores and ties for the final 36 holes of play. The event is open to spectators.

Starting times and live scoring during the event, can be found on the 100th Alabama Men’s Amateur Championship website here.