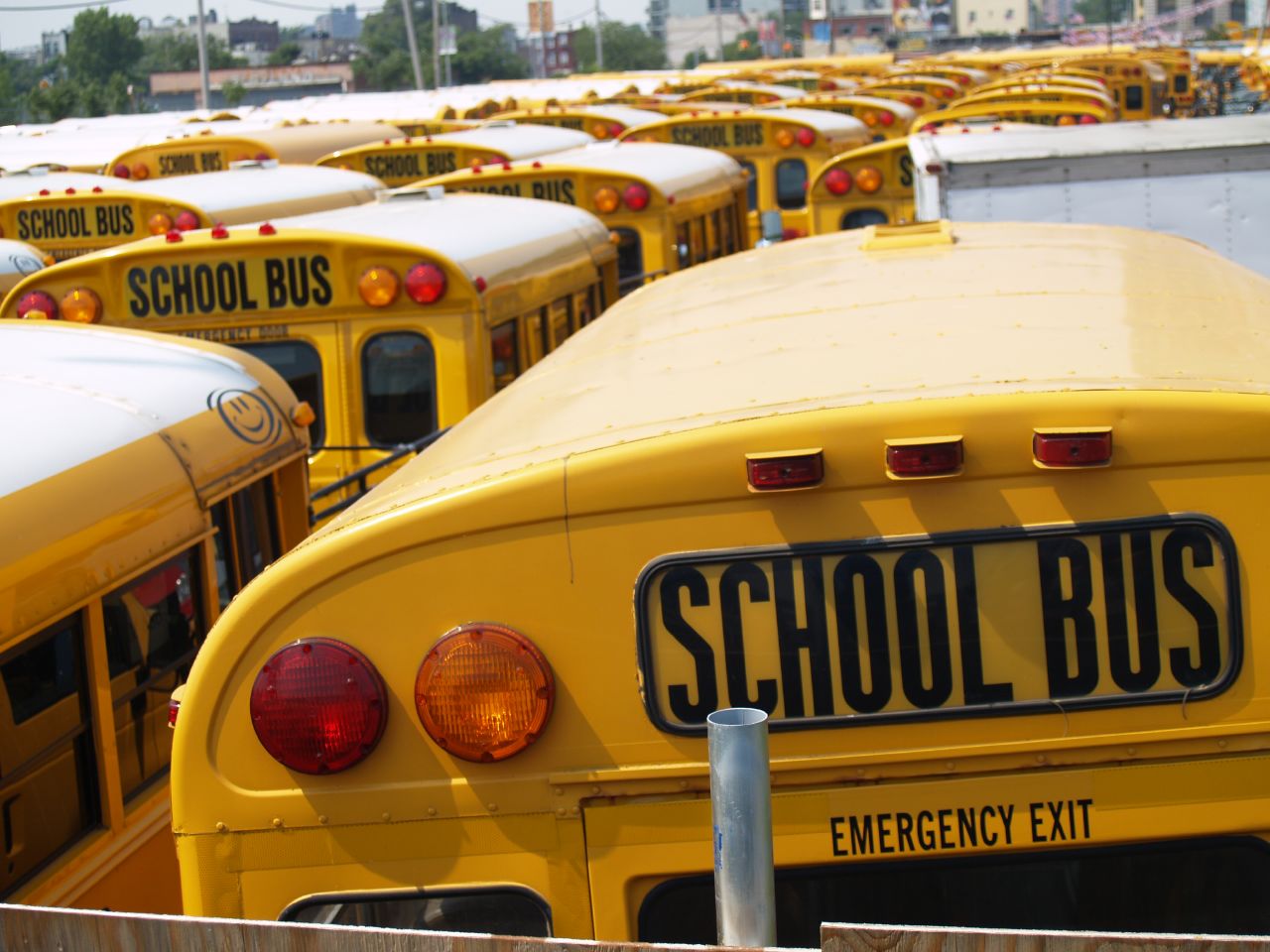 FAIRVIEW — Alabama State Troopers responded to a school bus accident that occurred on Alabama 69 around 4:20 p.m. in the Fairview area. 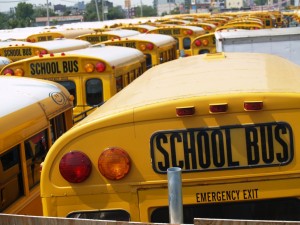 There were 19 students, a swim team, and a bus driver involved. Nobody on the bus sustained injuries. The driver of the other vehicle involved was also not injured.

The swim team was able to continue on to their swim meet on another bus.

Nothing further is available as Troopers are continuing to investigate.