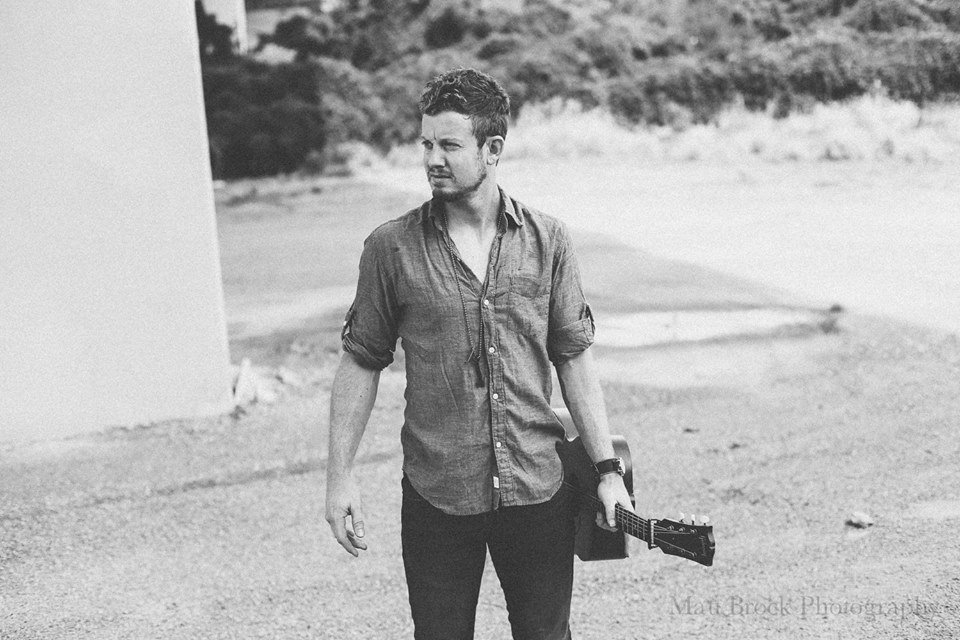 NASHVILLE — Trussville native Brett Rutledge now calls Nashville, The Music City, home, and has been making a name for himself in the music world for the last eight years.

Rutledge has come a long way since his humble beginnings as a tennis player at HTHS and a worship leader at First Baptist Church Trussville. He comes from a long line of football players, and playing tennis was just the first way he began to forge a path different from those before him.

“My dad and uncle both played on National Championship teams at Alabama, my dad was quarterback in 1973 and my uncle played in 1978,” said Rutledge. “I played sports in high school, but not football. Now having a full time career in music was kind of difficult for my dad to hear, but having a little bit of success was kind of eye opening for my dad.” 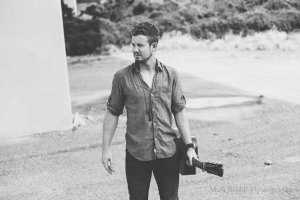 Rutledge got a scholarship to play tennis at Wallace State Community College, and completed his freshman year there before transferring to the University of Alabama. After graduating, it was then he decided to move to Nashville to pursue his music career.

Rutledge said he had a family friend who’d managed Christian acts such as Building 429 and Jason Ingram, and had the opportunity to do an internship in Nashville after showing her some of his music.

Initially he signed a publishing deal with a label to produce contemporary Christian music, but six months in there was some turnover in leadership, leading Rutledge to pursue different types of music.

“I had all these relationship girl songs that I didn’t know what to do with,” said Rutledge.

Rutledge starting writing with current musical partner Hillary McBride, and after encouragement from McBride’s husband, the pair decided to form their own duo and try out for The Voice, almost making it on the show.

Now Rutledge and McBride have put out a five song EP, have won numerous writing competitions and one of their songs is set to be featured in a national TruBiotics commercial soon.

Perhaps the most exciting accolade in Rutledge and McBride’s careers so far is having one of their songs featured on the midseason finale of the hit television show Nashville. Jessica Campbell also co-wrote the song.

“We wrote the song for Scarlett and Deacon, they recorded it and we got to go in and listen to them track the song, and be in there with the musicians and meet them and see them play it live,” said Rutledge. “It was being part of something bigger and was really cool and humbling. Makes you want to get up and crank it out; it’s a grind.”

Although Rutledge has enjoyed his life in Nashville, there have been a fair amount of trials associated with the transition from small-town Trussville to The Music City.

“Trying to make it as a band is tough in Nashville because everyone here is talented,” said Rutledge. “There’s so much that’s political, but I trust that God’s sovereign and in control of things and that I owe my success to him.”