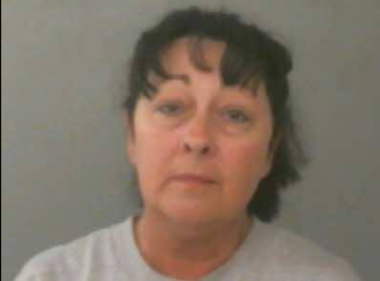 BLOUNT COUNTY — Bobbie Holoway of Blount County was arrested for the murder of her husband, William Jerry Holoway, on Wednesday. 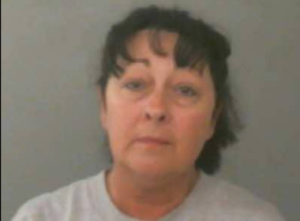 According to Tim Kent with the Blount County Sheriff’s Office, the incident occurred Friday night around 8:45 p.m. A 911 call was made from the couple’s home on Highway 79, and law enforcement arrived on the scene to find William Holway deceased after Bobbie Holloway shot him.

Kent said the investigation began immediately, and a warrant was obtained charging Bobbie Holaway with murder on Wednesday, and she was arrested at 8:33 p.m.

She was transported to the Blount County Jail, and has already posted her $1000,000 bond.

The case will be prosecuted by the Blount County District Attorney’s Office.