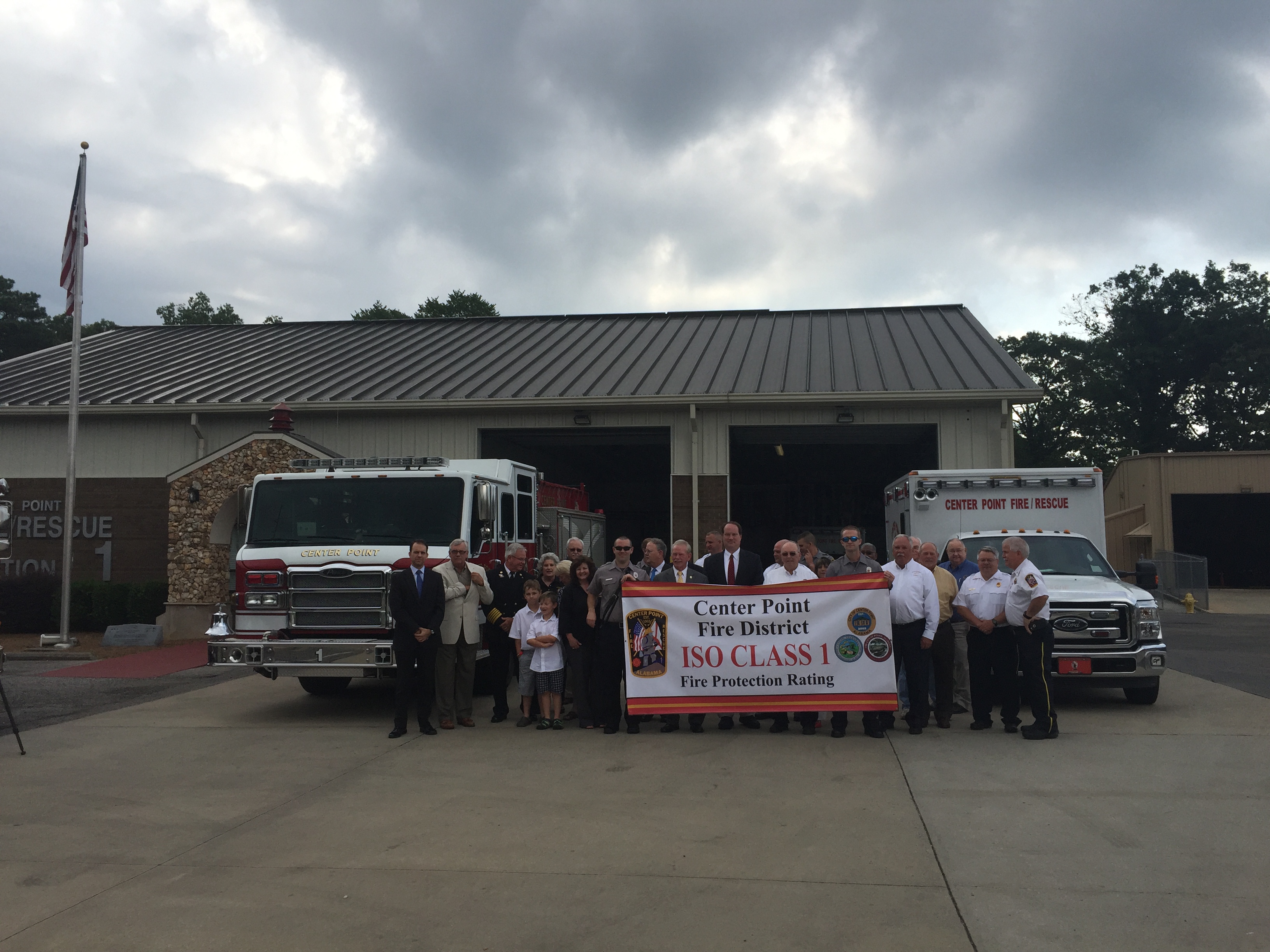 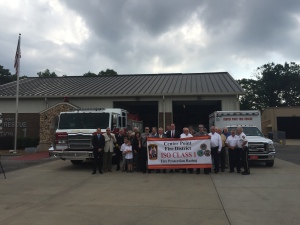 Pinson, as well as city council members, all attended the event Thursday morning. Past and present employees of the Fire District were also in attendance.

According to Fire Chief Donnie West, the new Public Protection Classification plays an important role in the underwriting process for insurance premiums.

“This could positively impact both homeowners and commercial investors that utilize the PPC grading schedule for insurance coverage,” West said in a press release.

For the community, this means that the areas of Jefferson County that are served by the Center Point Fire District have the best available fire suppression protection, according to national standards on personnel, training, water supply, equipment, response times, organization and communication.