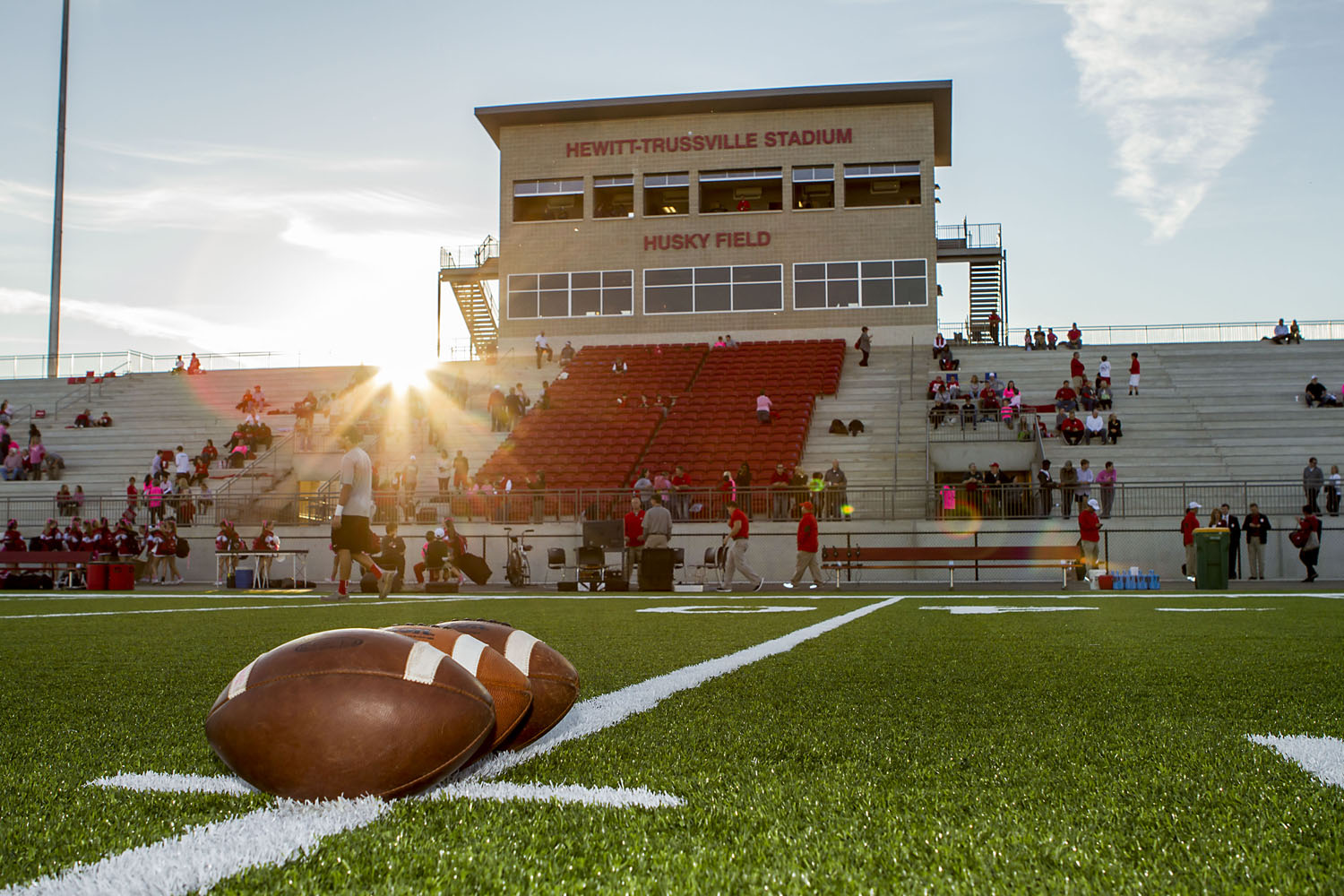 The 6-foot-4, 235-pound Quick is primarily a tackle but can play guard or center. The Gamecocks, an FCS school playing in the Ohio Valley Conference, clearly hope by getting in early they will have a shot at Quick, who is likely to have a wealth of choices by the time he is a senior.

The Huskies’ David Acfalle, who’ll be a senior in the fall, also picked up a Jax State tender. The speedy defensive back added an offer from Louisiana-Monroe of the Sun Belt a couple of days later to put his count at 14 schools, joining Illinois, UAB, Vanderbilt, Georgia State, Navy, Air Force, Southern Miss, Troy, Western Kentucky, Mercer, Middle Tennessee and East Tennessee.