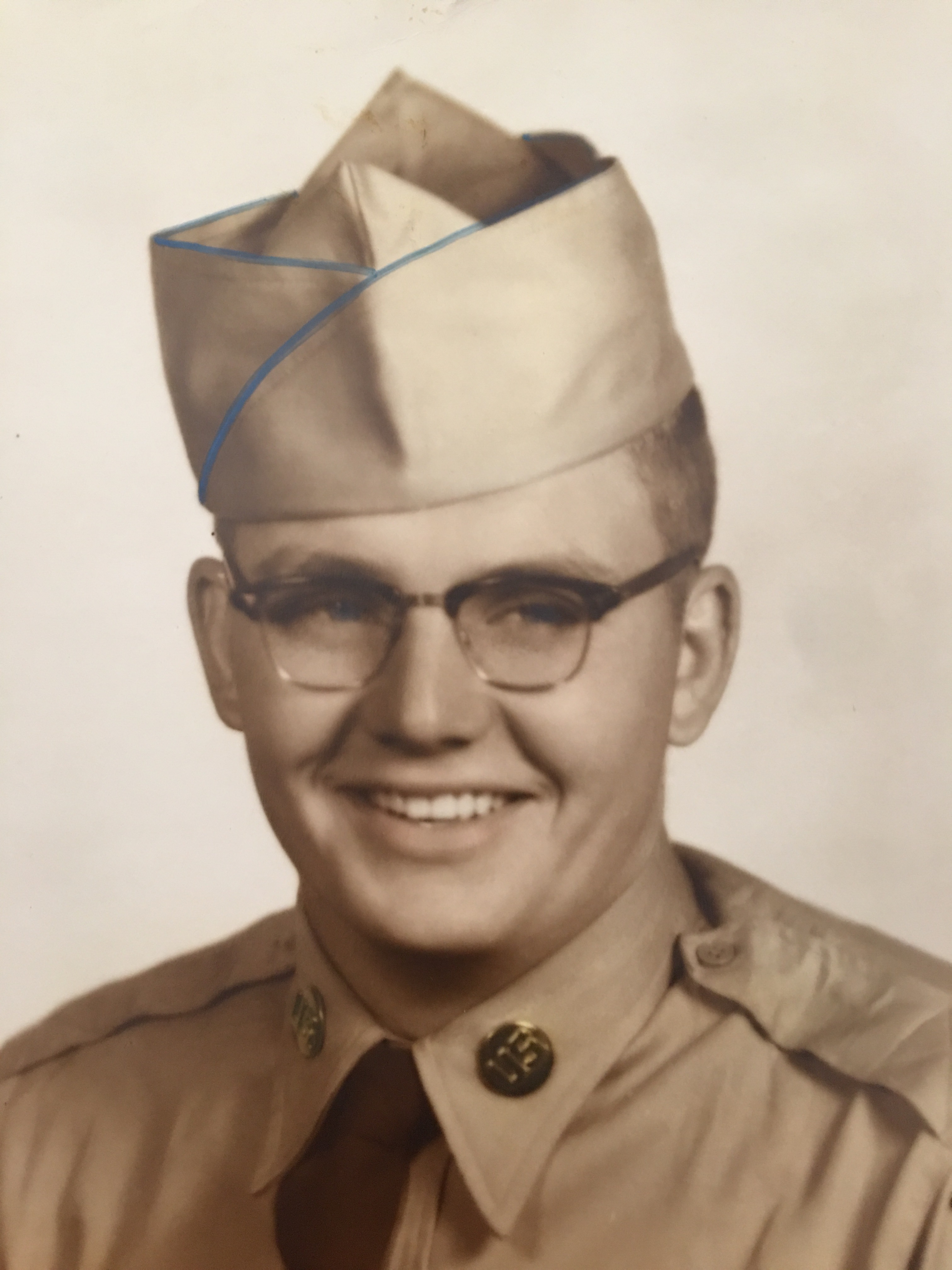 Bill was a husband, father, grandfather, friend to all who knew him, and a leader of young men and women nonpareil. 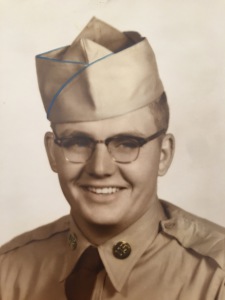 Bill was born in Birmingham, and was graduated from Woodlawn High School where he played for the City and County championship football teams, and was voted second team all-state honors. Although he was offered many college scholarships, Bill opted to serve his country and enlisted in the U.S. Army.

After his Honorable Discharge, he continued to serve his community as a Birmingham Police Officer, retiring at the rank of lieutenant. After retirement from the force, Bill served as Chief of Police for the Jefferson State Police Department.  During all this time, and thereafter, Bill exercised the passion of his life – training young men and women to excel at athletics – especially track and field. He never got paid; his reward was seeing his young athletes excel.

Bill is predeceased by his parents, Joyal and Bernice, and by a sister Jane Easter. He leaves behind his loving wife, Patsy, and their three children: Shay (Paige), Shane (Christy), and Shannon, (Tony); his brothers Robert “Bob”, and Joyal, “Budd”; his sisters Joy Edwards and Jill Hayes: as well as numerous grandchildren, nieces, and nephews, and dear friends.

I have fought the good fight. I have finished the race. 2 Timothy 4:7