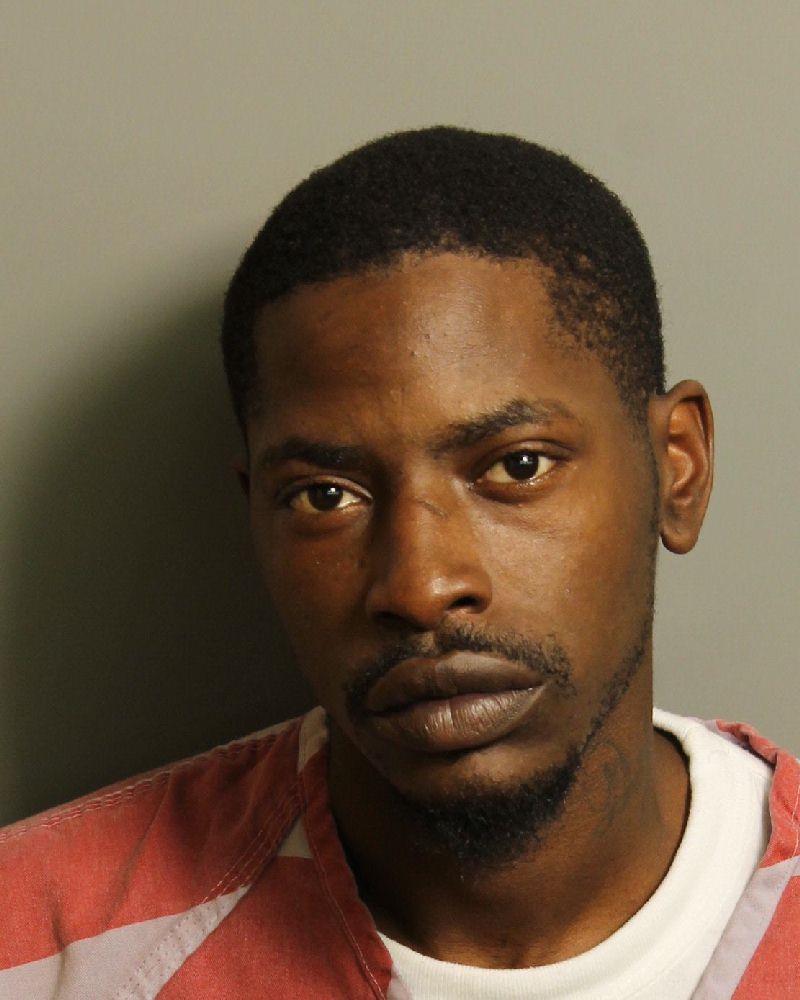 BIRMINGHAM — A fourth suspect involved in a shooting that injured a Jefferson County Sheriff’s Deputy last week has been arrested. 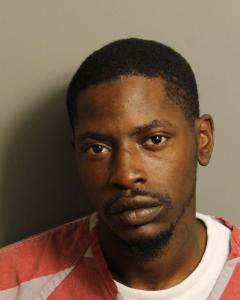 Just before noon on Monday, Dejuan Reshad Dedrick, 25 of Birmingham, turned himself into the sheriff’s office. He was accompanied by his attorney.

An arrest warrant was obtained on Friday charging Dedrick with one count of attempted murder. The incident occurred when a Jefferson County Sheriff’s deputy was injured while executing a drug trafficking related search warrant last Thursday in the 2900 block of Dowell Avenue SW.

There is no bond for Dedrick’s charge, according to the Jefferson County Sheriff’s Office.