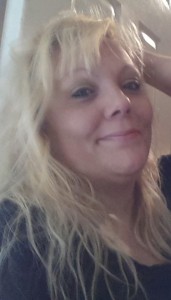 TRAFFORD – Jefferson County Sheriff’s Detectives are investigating the discovery of human skeletal remains found in the 2200 block of Gurley Road in Trafford.

The remains are believed to be of a Morris woman who disappeared in 2014. Joseph Poe III was arrested by the Tarrant Police Department on July 15. 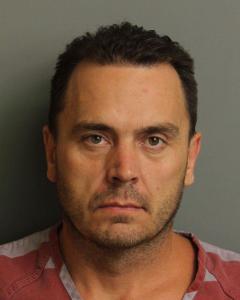 Poe was questioned by detectives about her disappearance and told several conflicting stories, one of which being the couple had been in an argument and he had let her out of their truck at a location in Bessemer. Detectives followed several leads, but Worcester was never located.

On Saturday, Tarrant Police detectives spoke to Poe again and he admitted he had killed Worcester by shooting her. He told detectives he had left her body in a wooded area off of Gurley Road in Trafford, and Tarrant Police notified sheriff’s detectives.

Detectives located skeletal remains at the location Poe gave them and a perimeter was established to make plans for a forensic team to recover the remains on Monday. Due to the advance stage of decomposition and the remote location, Sgt. Jack Self with the Jefferson County Sheriff’s Office said the recovery may take some time.

An arrest warrant was obtained on Monday charging Poe with capital murder during kidnapping in the first degree for the death of Paula Worcester. He has no bond.

Poe was in the custody of Tarrant Police before being transferred to the Jefferson County Jail.