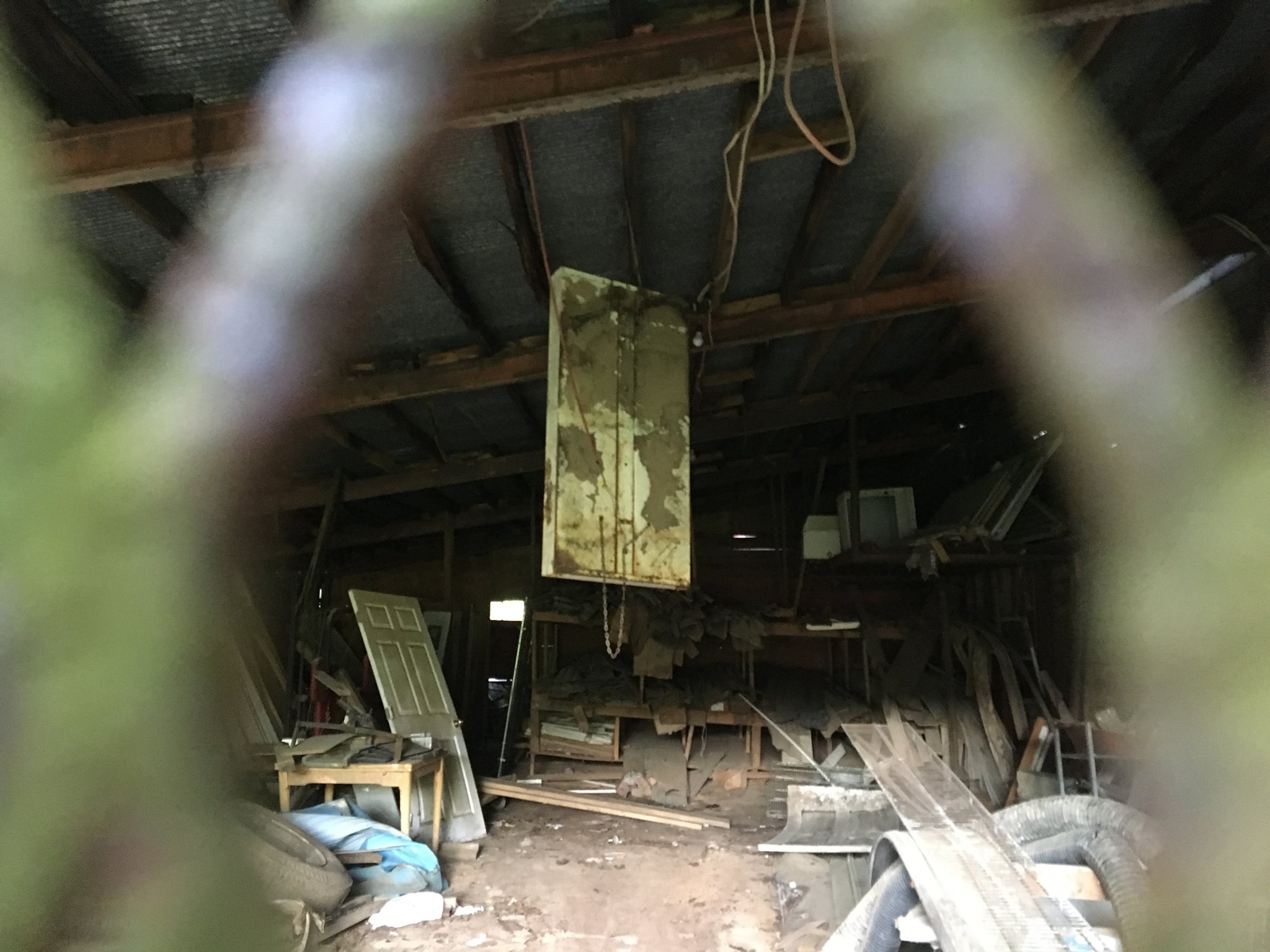 CLAY — Clay City Council heard comments from two citizens regarding a local property during Monday night’s meeting. The property, which is located at 7550 Misty Lane, is owned by a construction company and has been a source of concern for community members for some time.

Resident Keith Tice, who has lived near the property for over 20 years, says that it has been in disrepair for years. He cited concerns such as abandoned appliances and dangling electrical fixtures, stating, “It’s been that way for a long time.” 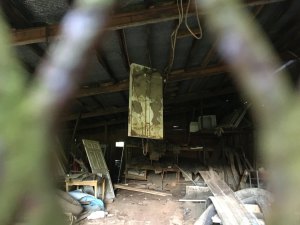 “The property is in very bad shape outside, as well,” added resident Julius Selzer, who lives across from the site on Misty Lane. “There’s an abandoned trailer on the property, there’s an electrical extension cord that’s been buried in the dirt that may or may not be live,” he said.

The council previously passed a resolution condemning the building due to problems with the structure’s roof. However, they rescinded the resolution on July 5 upon discovering that the property owners had obtained a building permit on June 2.

Dixon also stated that a nuisance letter has been sent to the owners regarding the rest of the property.

“There are issues beyond just the building permit that need to be addressed,” Dixon said. “They have 30 days to clean that up. If not, then we take the next step.”

Mayor Webster said that he is eager to resolve the issues, as well.

“I want Clay to look as nice as it can be,” Webster said.