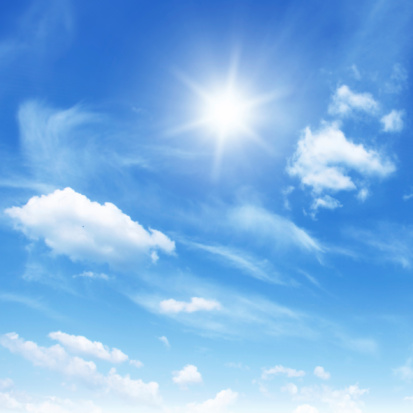 By Amalia Kortright, for the Tribune

TRUSSVILLE — According to research from the University of Miami, one third of local parents actively increased their infant’s exposure to the sun’s harmful ultraviolet rays, falsely believing that it would increase their babies’ tolerance to the sun’s rays.

“Sun exposure can be extremely dangerous for babies due to their thin skin and relative lack of melanin– the skin pigment that provides some sun protection,” Deborah S. Sarnoff, MD, senior vice president of the Skin Cancer Foundation, said. “All of the sun damage we receive as children adds up and greatly increases skin cancer risk later in life. That’s why it’s so important that parents make sun protection a priority early in life.” 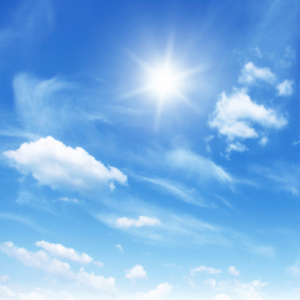 Though exposure to UV rays is harmful, the Skin Cancer Foundation is offering several tips to parents and caregivers on how to prevent cancer keep their babies’ skin safe during the summer months.

The SCF encourages parents to avoid directly exposing their children to sunlight between 10 a.m. and 4 p.m., when UV rays are strongest during the day. Parents are also encouraged to use a sun shield when their children are in strollers.

According to SCF, keeping babies covered up is another way to keep them safe from UV rays. Parents should dress their babies in lightweight fabrics that cover the arms and legs.

The SCF also urges parents to practice sun safety while in the car. Though most of the suns rays are blocked by glass, some of the most harmful ones can penetrate windows. Most front windshields are legally required to filter out harmful UV rays. However, side and rear windows don’t. Parents should consider installing a UV shield or a professional protective window film.

While parents should avoid exposing newborns to direct sunlight, they should begin applying sunscreen to their children after six months. The SCF recommends sunscreen that is broad spectrum, water resistant, and SPF 15 or higher. If the sunscreen’s active ingredients are zinc oxide or titanium dioxide, the child’s skin is less likely to become irritated. Parents should apply sunscreen 30 minutes before going out and every two hours after that.

The Skin Cancer Foundation is an organization that aims to prevent, detect and treat skin cancer. Their goal is to completely abolish skin cancer through professional and public and education and research. For more tips about sun safety, visit their website at SkinCancer.org.