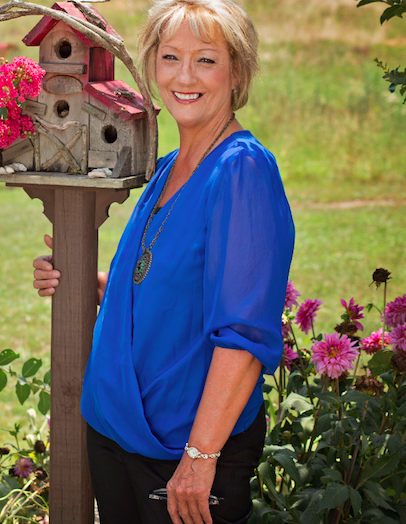 ARGO – Betty Bradley has announced her candidacy for mayor of Argo.

“During my term as Argo city councilor, I have gained an understanding of the complexities of city government including its capabilities and limitations,” Bradley said.

Bradley said she believes the primary role for a mayor is to be an advocate for the people of the city, but to be an active communications link between the people in the city.

“I understand their needs and desires, and want to have open honest transparent government,” Bradley said. 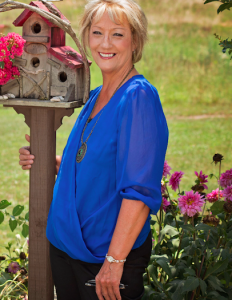 Bradley is certified as a basic and advanced municipal official, and is a Certified Alabama Planning and Zoning Official.

Bradley has experience being on council for the last four years, but also being a small business owner, which she said has given her the “people skills that can be used to bring people together toward common goals and unity.”

Bradley was one of the founders of the Argo Community Food Bank, serving as director for six years, and is now co-director. She’s the past chairperson of Argo Christmas for Kids, and remains a volunteer, and is also a member of the Trussville Civitan Club. She is on the board for the Clear Branch Disaster Advisory Response Committee Program and is an active member of the American Red Cross.

Bradley and her husband Billy (Bubba) have been married for 42 years, and they have two sons and four grandsons. They have been residents of Argo for 16 years.

Bradley is a graduate of Jefferson State Community College and UAB with a degree in business administration.

“The City of Argo is capable and has the potential to be so much more than it is today,” Bradley said. “With good leaders we can achieve, fulfill and accomplish these goals for the future.”