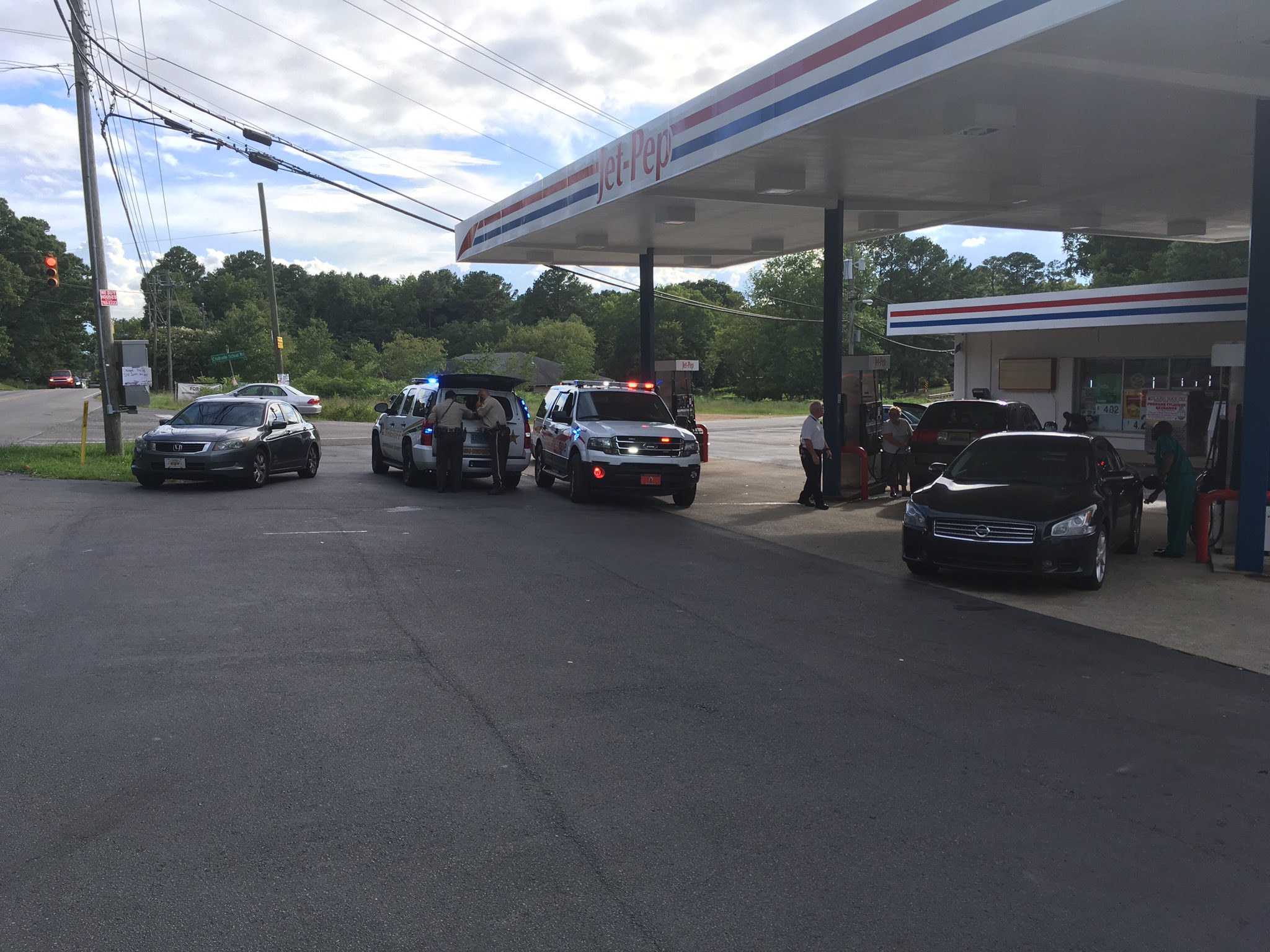 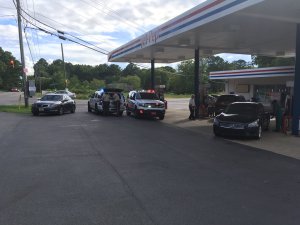 The victim was reportedly shot at a house he was visiting on Colonial Cove, and had driven to the gas station. Paramedics transported him to the hospital with life-threatening injuries.

According to Sgt. Jack Self with the Jefferson County Sheriff’s Office, the homeowner is being questioned. The investigation is ongoing and details will be updated as they become available.

Jefferson County Sheriff’s Department is on the scene investigating. Details will be updated as they become available.