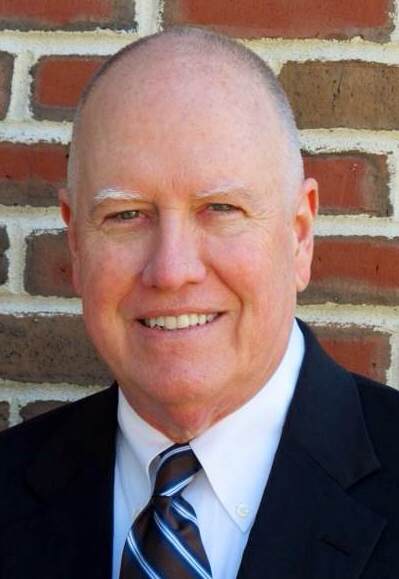 MONTGOMERY – Michael Sentence has been named the new Alabama State Superintendent of Education.

Sentence, formerly a consultant on Education Policy and Improvement, was voted into the position on Thursday. 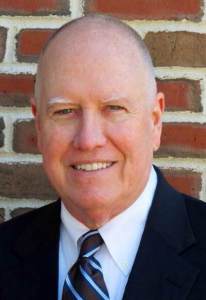 In his application for the stat schools chief post, Sentence shared some of his core beliefs about school improvement: “I believe it is a moral imperative that standards be internationally benchmarked and the best public schools educators working with the best available academics from the state’s university should be responsible for this endeavor. Academic standards constitute the covenant with the future of the state to raise achievement and create opportunity.”

Sentence has worked with state, federal and local officials, as well as advocacy groups on strategies to improve public education. He’s previously served as the President of Education Reform Strategies for Tribal USA, New England Regional Representative for the U.S. Department of Education and Senior Education Advisor to the Governor of Massachusetts.

Sentence was one of six finalists, including Dr. Craig Pouncey, Superintendent of Jefferson County Schools.