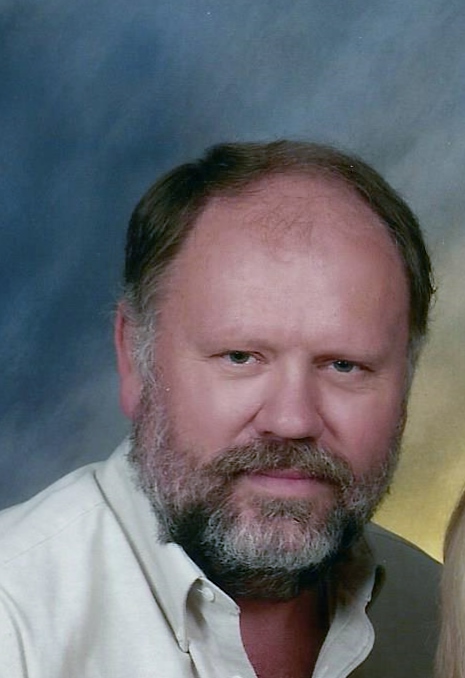 ARGO – Mike King has announced his candidacy for place three on the Argo City Council.

King said he hopes to establish a zoning board to protect residents and property values, by prohibiting new property development form establishing subsidized or section eight housing, apartments and trailer parks. He said he also believes in a transparent government, willing to listen to the needs of all citizens.

King is Community Emergency Response Team (CERT) certified, and serves on the Clearbranch Community Disaster Relief program. He’s previously assisted with the Agro Christmas for Kids Program, and has served in many leadership positions at Clearbranch United Methodist Church.

King has worked for Carroll Tire Company for 35 years.

King and his wife Beth have been residents of Argo for the last 14 years. They are active members of Clearbranch United Methodist Church, and they have two sons and two grandchildren.