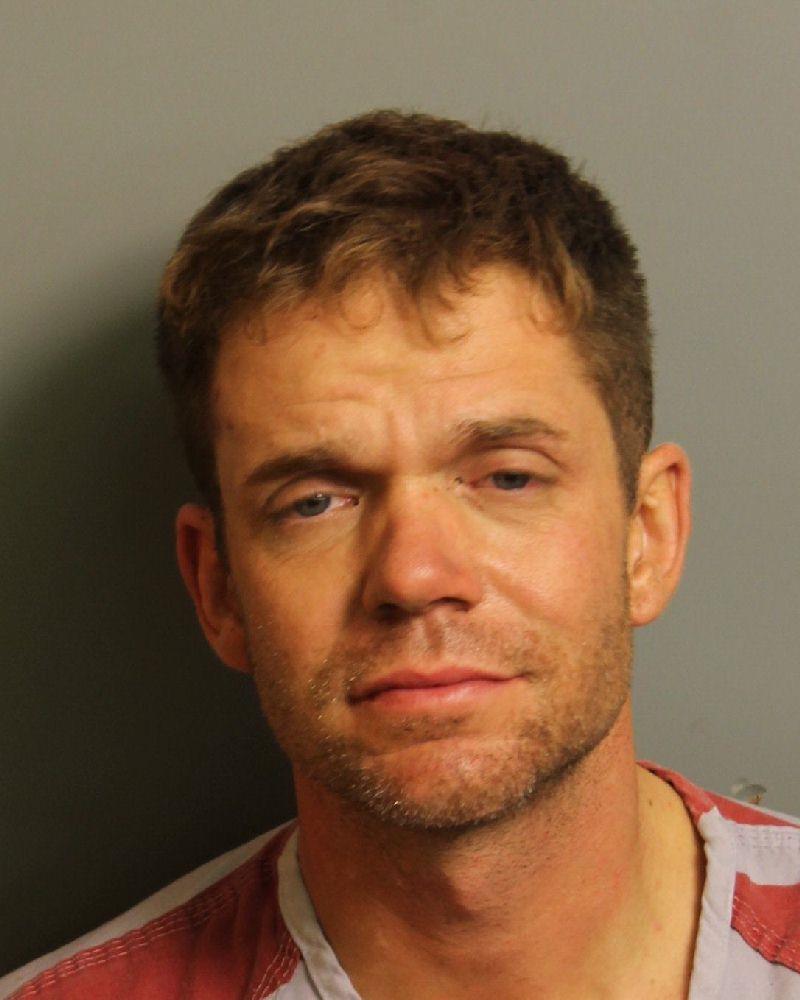 BIRMINGHAM – A two-vehicle crash at 10:03 p.m. on Wednesday has claimed the life of a Birmingham man.

Olvey was pronounced dead on the scene, and Wright had minor injuries and was transported to UAB Hospital for treatment.

Prior to the crash, Wright refused to stop for Warrior Police, and drove onto I65 southbound going the wrong direction. Preliminary investigations have revealed alcohol was a factor. Wright has been arrested and charged with murder, and is currently in the Jefferson County Jail. No bond has been set at this time.

The case is still under investigation by Alabama State Troopers.