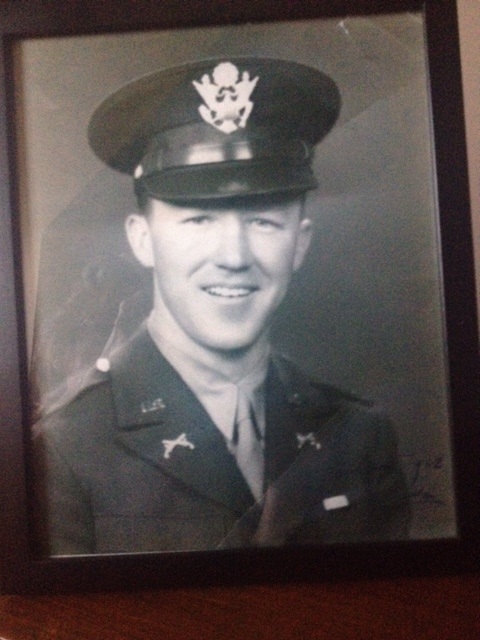 Jack Milton Neill, 99, of Birmingham passed away September 14 . Jack was born January 31, 1917 to Jack M. and Flora Neill. He grew up in Norwood and 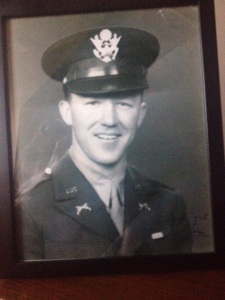 graduated from Phillips High School. He served his country in World War II and was an Army Captain in the Military Police. He worked in sales during his career, and retired from Johnson-Rast and Hayes Realty.

He is preceded in death by his parents, Flora and Jack Neill, of Birmingham, brothers Ed and Barclay Neill, and his sister Ann Higgins.  He is survived by his wife of 70 years, Anne (Thornton) Neill, children Jack Neill, III, of Birmingham, Frank Neill of Aspen, Colorado,  Pattie Neill of Trussville, one grandson, David, of New York City, and several nieces and nephews.

Services will be at Ridout’s Trussville Chapel Friday September 16, 2016 from 2:00- 3:00 PM and interment at Jefferson Memorial Gardens in Trussville at 3 p.m. In lieu of flowers, expressions of sympathy may be made by donation to Woodlawn Methodist Church.