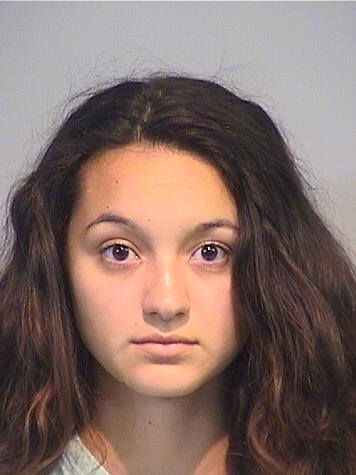 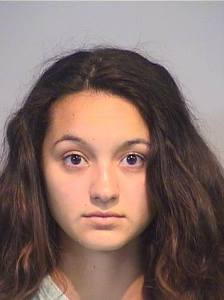 Police said Newman was charged after agents from West Alabama Narcotics Task Force executed a search warrant at her residence in the 300 block of 27th Street in Tuscaloosa.

During a search of the residence, agents recovered 23.3 grams of Fentanyl, a quantity of methylenedioxymethamphetamine (MDMA), amphetamine, cocaine HCL, marijuana and assorted drug paraphernalia.

Newman was transported to Tuscaloosa County Jail where she was held pending a total bond of ,581,000.00. 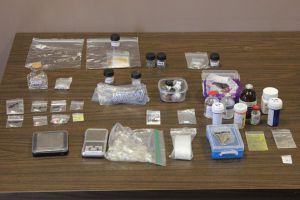 University of Alabama student charged with drug trafficking is being held on a $1.5 million bond.
Photo via Tuscaloosa Police Department