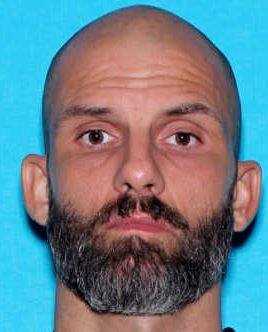 ODENVILLE – Jody Marshall Spurling, 38, is wanted in Jefferson County on felony warrants charging him with unlawful breaking and entering of a vehicle, 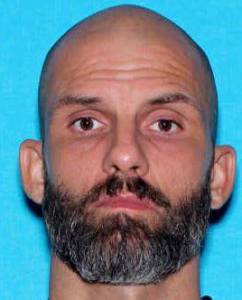 Spurling is described as 6’3”, 185 pounds and he has brown eyes and brown hair.

His last reported address was the 50 block of Hillcrest Street in Odenville.

Anyone with information on Spurling’s whereabouts should call Crime Stoppers at 254-7777. All defendants are presumed innocent until proven guilty.