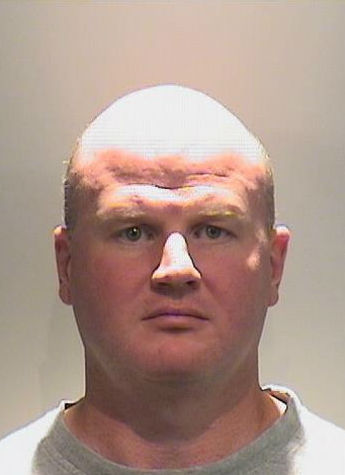 JEFFERSON COUNTY – The Jefferson County Board of Education has accepted the resignation of its former human resources director, Brett Kirkham.

Kirkham pleaded not guilty to multiple charges on August 11. He was previously indicted on federal charges of enticing a minor and receiving and possessing child pornography on July 29.

He still faces charges in state court on one count from Jefferson County of a school employee engaging in a sex act with a student and another count from Tuscaloosa County on the same charge, and additionally possession of child pornography. The charges allegedly involve the same victim.