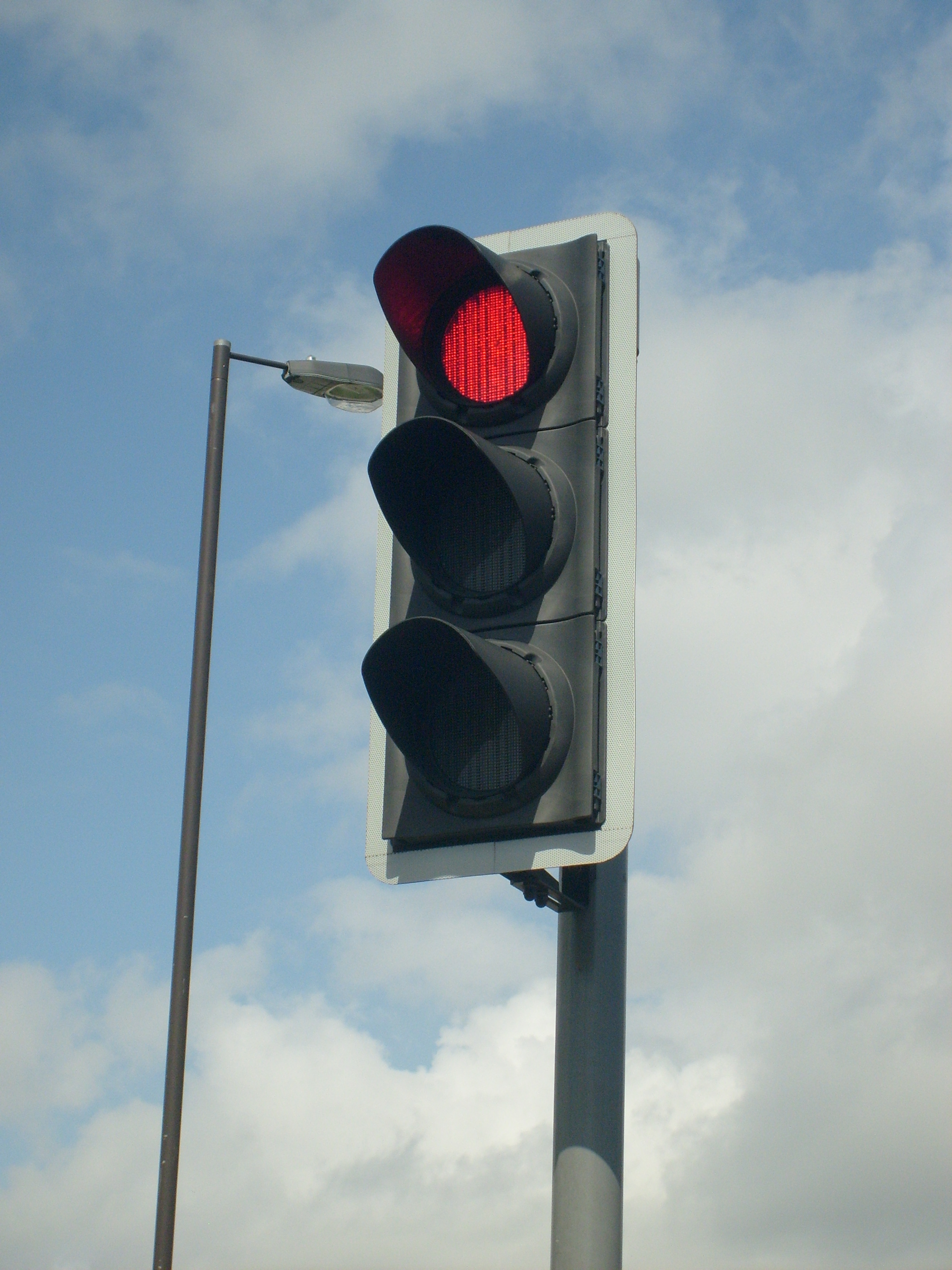 Bethany Adams, For the Tribune

The system, designed by Redflex Traffic Systems Inc., includes three stop sign cameras at 25th Avenue NE and 23rd Avenue NE, as well as Reed Road and Polly Reed Road (both Eastbound and Southbound) and three red light and speed enforcement cameras crossing Center Point Parkway at 17th Avenue NW, 23rd Avenue and Polly Reed Road. In addition, the city will have two mobile units which can be placed at various locations in order to enforce speed limits. The cameras will record video and still images, as well as the time, date and location of the incident and, in some cases, the speed at which the driver was travelling.

The program is being installed in response to a high number of traffic violations on Center Point’s main roads. During an earlier City Council meeting, a Redflex representative gave a presentation including the results of a traffic study which was conducted over a 12-hour period at five major intersections. The study recorded 450 instances of drivers not coming to a complete stop at stop signs, 219 instances of drivers running red lights, and nearly 1,500 instances of drivers going at least 11 miles per hour over the posted speed limit.

Donna Craigo, a Center Point resident who spoke during a public hearing on September 22, believes that the program is a much-needed change.

“There’s a problem,” Craigo said. “And what’s worse is there’s a lot of people that are still speeding through red lights. … They’re putting people’s lives in danger.”

According to Michael Cavaiola, Director of Communications at Redflex, photo enforcement systems have the ability to create significant change.

“A recent study from the Insurance Institute for Highway Safety showed that 79 U.S. cities using photo enforcement saved nearly 1,300 lives through 2014,” Cavaiola said. “In cities that turned on red light cameras, there was an average 21 percent drop in fatal red light running crashes, and 14 percent fewer crashes of all types at signalized intersections.”

During the City Council meeting on September 22, council members unanimously approved the commencement of the program beginning with a 31-day warning period. During the warning period, which will last the month of October, drivers in violation of traffic laws will only receive a written warning. After the warning period has passed, violators will receive a maximum of three written citations, each with a 30-day response period.

“It’s a very serious situation,” Mayor Henderson said. “We want people to be safe when they come to Center Point.”