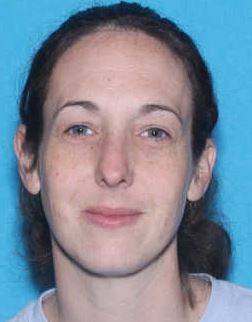 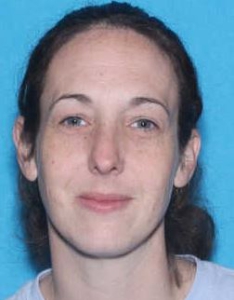 Ewing is charged with six counts of failure to appear, felony. She is described as 5’9”, 127 pounds, and has blue eyes and brown hair.

Ewing’s last known address was the 3200 block of Comer Trail in Pinson.

Anyone with information on Ewing’s whereabouts should contact Crime Stoppers at 254-7777. All defendants are presumed innocent until proven guilty.