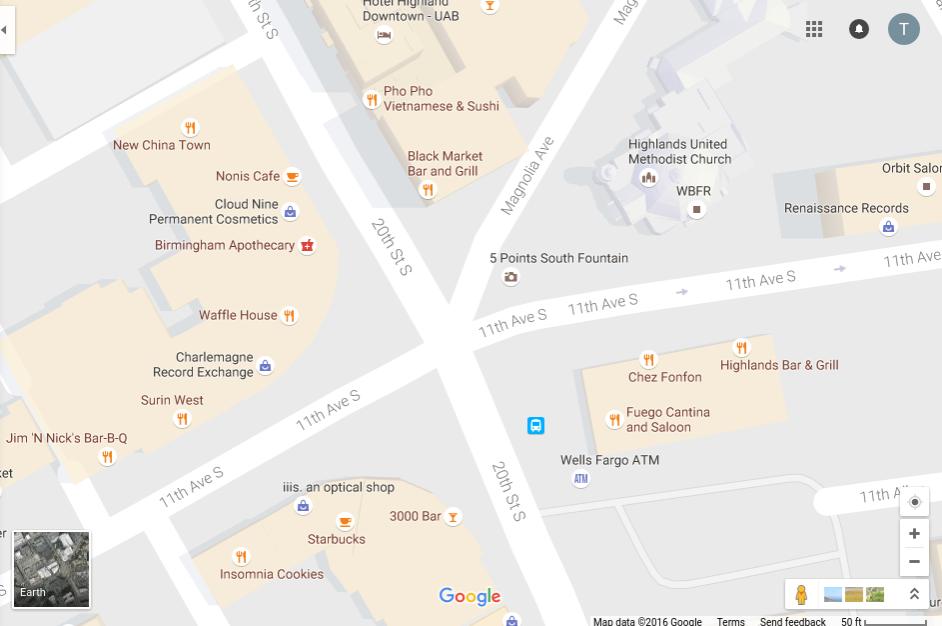 BIRMINGHAM –A Wednesday morning shooting in Five Points South has left one man wounded a two are in custody following a crash on First Avenue North as they fled the scene. 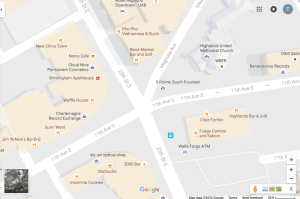 The shooting occurred in the 2000 block of of Magnolia Avenue South at about 1 a.m., according to WBRC. The suspects fled the scene, but crashed their vehicle on the First Avenue North viaduct near Sloss Furnace and fled on foot. Birmingham police pursued the suspects and took a man and woman into custody,