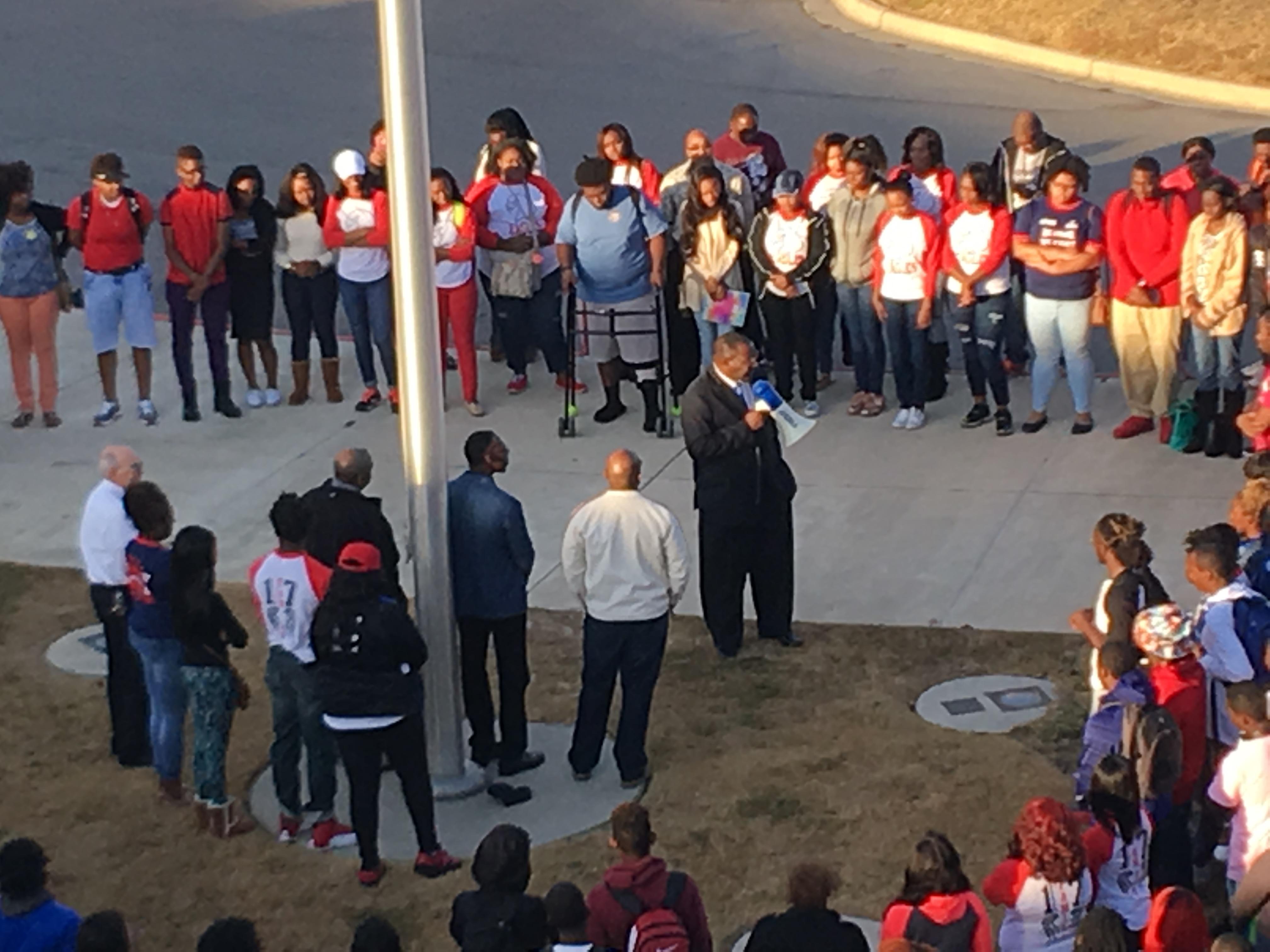 CENTER POINT – Funeral arrangements have been announced for the Center Point High School senior struck and killed by a car on Sunday. 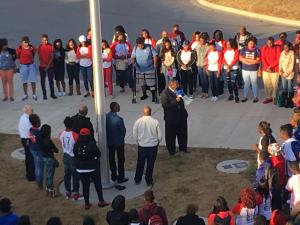 The victim was identified as 18-year-old Jeremiah Glass.

Viewing will be October 28 from 2-8 p.m. at Faith Memorial Chapel, located at 9012 Parkway East in Roebuck.

The funeral will be October 29 at 11 a.m. at New Rising Star Church, located at 7400 London Avenue in Birmingham.

A prayer ceremony was held at CPHS on Wednesday morning. Four ministers attended and Mayor Charles Webster was in attendance.

Jefferson County Sheriff’s Deputies were called to the 1600 block of 1st Street NW around 1 p.m. Sunday to investigate a pedestrian struck.

Officers arrived to find Glass suffering from critical injuries. He was pronounced dead on the scene. The driver of the vehicle remained on the scene and is cooperating with the investigation.

Information at the scene indicates the victim was walking along the road when he was struck by the car.