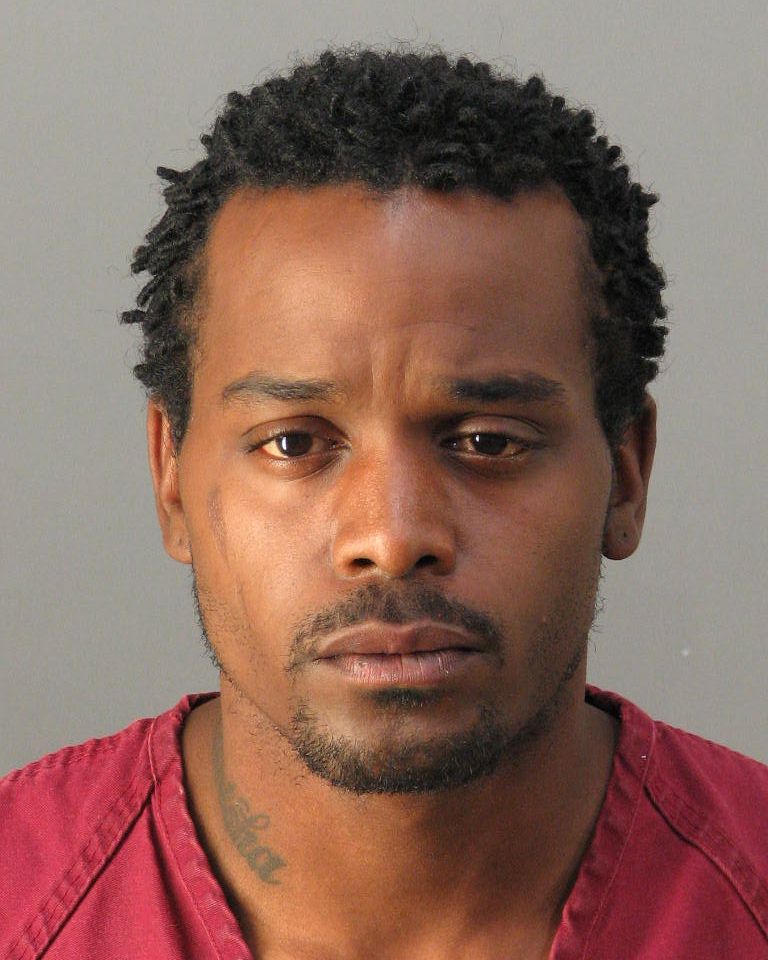 BIRMINGHAM – According to the Birmingham Police Department on Twitter, Brandon Woodall, 29, has been arrested and charged with capital murder in the Tuesday killing of Kaeyleah Lewis.

Kaeyleah Lewis, 25, was found shot in her home at the 7000 block of 4th Avenue South around 8:20 a.m. by PBD Officers. Neighbors reported shots fired and officers arrived to find a family member kicking in the front door in order to check on the victim’s safety. Lewis was pronounced dead on the scene.

Detectives said according to witnesses, a black male suspect arrived at the home in a red Jeep and shortly after entering through the back door, shots were fired. The suspect then fled the scene in the same vehicle. Detectives said at one time the suspect and the victim were in a relationship.

At this time, it is believed the shooting stemmed from a domestic situation.