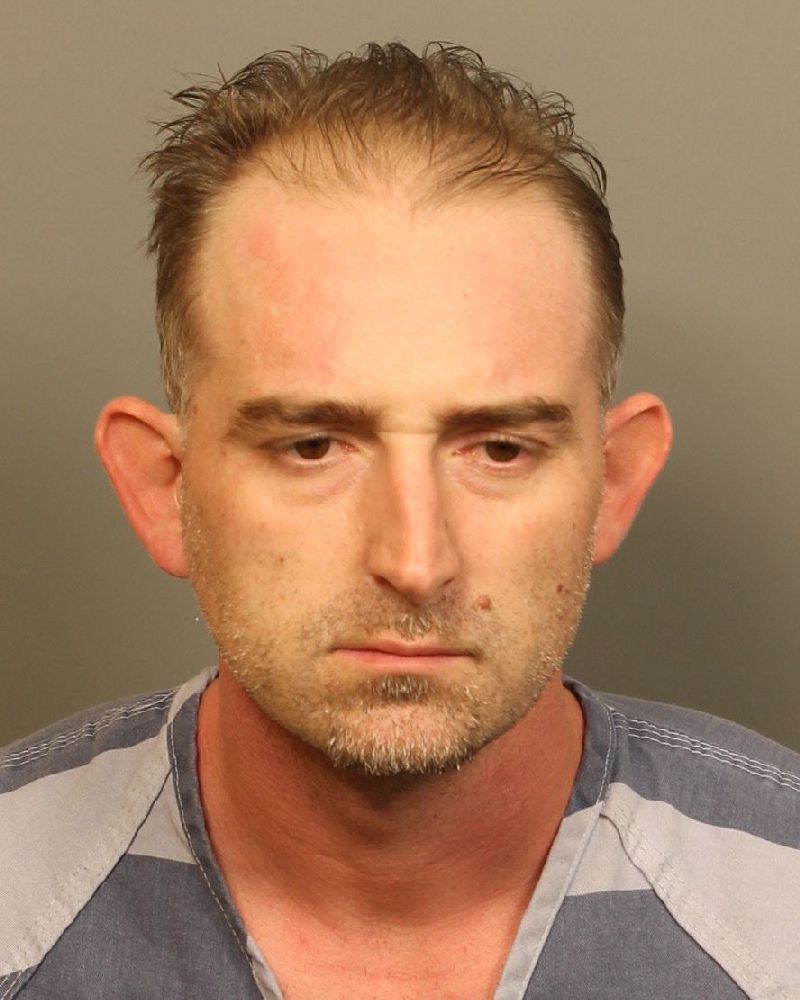 BIRMINGHAM – The Birmingham Police Department has arrested a suspect who is responsible for 13 burglaries in the Birmingham area. 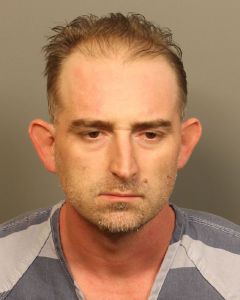 Michael L. Davis, 34 of Michigan, was taken into custody for obstructing justice, using a false identity. After his arrest, it was discovered he had several outstanding warrants in both Jefferson County and in Ohio.

During one burglary, Davis and two other suspects fled the scene, causing officers to chase them. The pursuit came to a stop when Davis jumped from the vehicle he was driving, causing it to roll back into a police car. The other two defendants were taken into custody and charged with burglary.

On Nov. 18, officers obtained warrants for burglary in the third degree and giving false information. Both warrants were in connection to an incident at Hop City Craft Beer and Wine.

Davis is being held on bond in the Jefferson County Jail, and additional warrants and charges are pending.

“We are thankful to the public and our officers for the hard work in catching this individual,” Sgt. Bryan Shelton said. “People work hard for what they own, and deserve to live in peace. A good weapon against property crimes are watchful and attentive neighbors. Let’s look out for each other.”