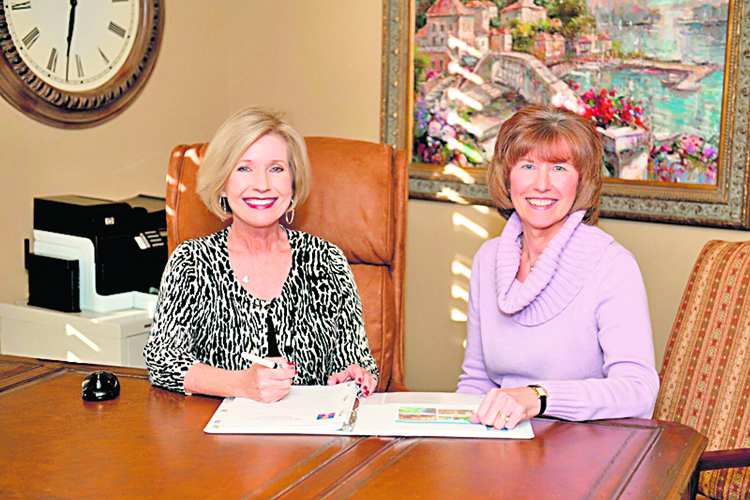 TRUSSVILLE — Real Estate wasn’t the plan for Bonnie Hicks. A corporate woman with Blue Cross/Blue Shield for nine years, getting into the business wasn’t even on her radar. But when her children began going to school and were forced to attend early morning daycare and after school care, she realized the need to get out of the corporate world. 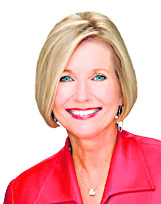 Still, though, real estate wasn’t the plan — college was her destination.
“I’d always had a fascination with real estate, and I decided to do that while I worked on my degree,” she said.
It didn’t take long, however, for her to realize that real estate is not a part-time job. That was 30 years ago.
Fast forward to 2016, and Hicks is having the best years of her career serving Trussville and four counties.
“In 30 years, 2015 was the second best year I’ve ever had in real estate. I was ranked No. 9 with Re-Max in the state in 2015, and 2016 surpassed that.” she said. “Trussville is my focus market. The school system is incredible. The schools are driving the market in Trussville.”
In addition to the school system, Hicks said the economic growth is really helping the market in Trussville grow to new heights.
“Having the added conveniences on top of the school system is a big deal to people who are relocating,” she said. “I see the growth as a positive, and I know we’ll have some congestion, but I think the overall benefits will be worth the inconvenience.”
When Hicks started in the business 30 years ago, she opened up and brokered an office with First Real Estate in Blount County and obtained her builder’s license where she built garden homes. She then moved to Trussville and began helping developers and builders with subdivisions and startups. Then the market crashed. 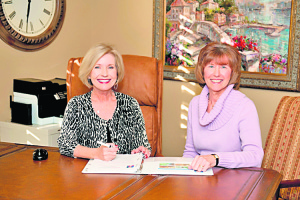 “When the market crashed in 2007, I got back into re-sell homes and moved to the Mountain Brook office for two years,” she said. “I came back to Trussville with Re/Max and that’s been an incredible career move for me. The additional marketing exposure I can provide to my clients through Re/Max is phenomenal.”
Over the years, time has changed a lot about the business, but Hicks has been able to really keep up with the change in technology. She said being on top of technology is an incredibly important part of her job.
“I jokingly tell my friends that I am the ‘realtor on demand’. There are so many avenues of contact and marketing now. It’s so fast-paced. We’re all used to immediate service,” she said.
With that, however, she’s remained a one realtor shop with a few assistants to help, including her husband — also a licensed realtor.
“I don’t hand clients off to anyone else,” she said. ”They’re so important to me and they need that personal attention. I specialize in customer satisfaction.”
Hicks is committed to the Trussville community, and is a member of First Baptist Church Trussville, the Trussville Area Chamber of Commerce and has served twice as president of the nonprofit Eastern Women’s Committee. Because of the community, Hicks said she is having the best year yet, and hopes to see it continue.
“It’s been a wonderful career for me, and I look forward to serving the Trussville area for many years to come.”