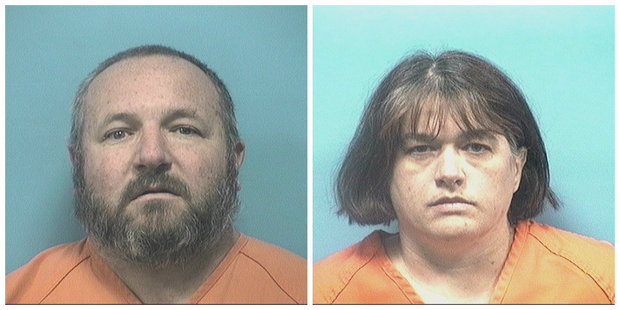 SHELBY COUNTY — Richard and Cynthia Kelly, arrested in November in conjunction with the forced isolation of their 14-year-old son, appeared before a Shelby County judge Wednesday where attorneys argued for a lower bond according to Carol Robinson. Judge Daniel Crowson denied the request stating there was enough evidence to send the case to a grand jury for indictment consideration. 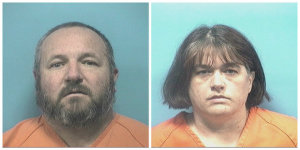 An investigation began when Helena police were notified by hospital staff through DHR of the teenager’s arrival at the hospital. His parents took him to the hospital when his condition worsened.

The couple is accused of denying food, nourishment and medical care, after being isolated for extended periods of time, according to arrest warrants. Police said the isolation was disciplinary in nature. Doctors said he was severely and chronically malnourished, dehydrated, suffering from acute respiratory distress, shock, hypothermia, hypothyroid and close to death. He weighed just 47 pounds when he entered the medical facility.

Two others were living in the house, but police said they will not be charged. The two other adults are 19 and 21, and one is the adopted daughter of Richard and Cynthia Kelly.

The 14-year-old adopted son has since been released from the hospital, and is in the care of a therapeutic foster home.

The Kelly’s lawyers claim the bond set is much too high, and is 30 times the legal maximum in this case.

“There are people bonded out in Shelby County on murder cases for less than that,” attorney Barry Alvis said, who represents Cynthia Kelly.