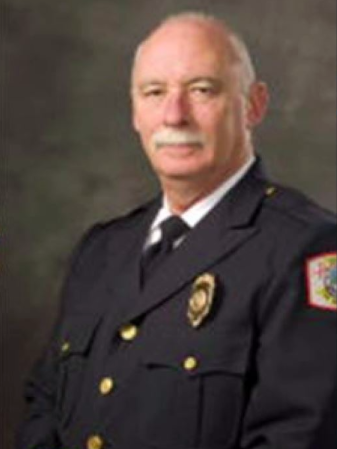 Reasonover was placed on administrative leave in September 2016, along with former fire chief Russell Ledbetter. The two were placed on leave while an investigation into the city’s volunteer fire department could be completed. At this time, Choat said the Alabama Ethics Commission has begun its investigation, but was unsure of the status.

The Tribune reported in September that questions were raised regarding the expenditure of funds provided to the volunteer fire department by the City of Trussville.

Currently, Reasonover is serving as a firefighter during the investigation.