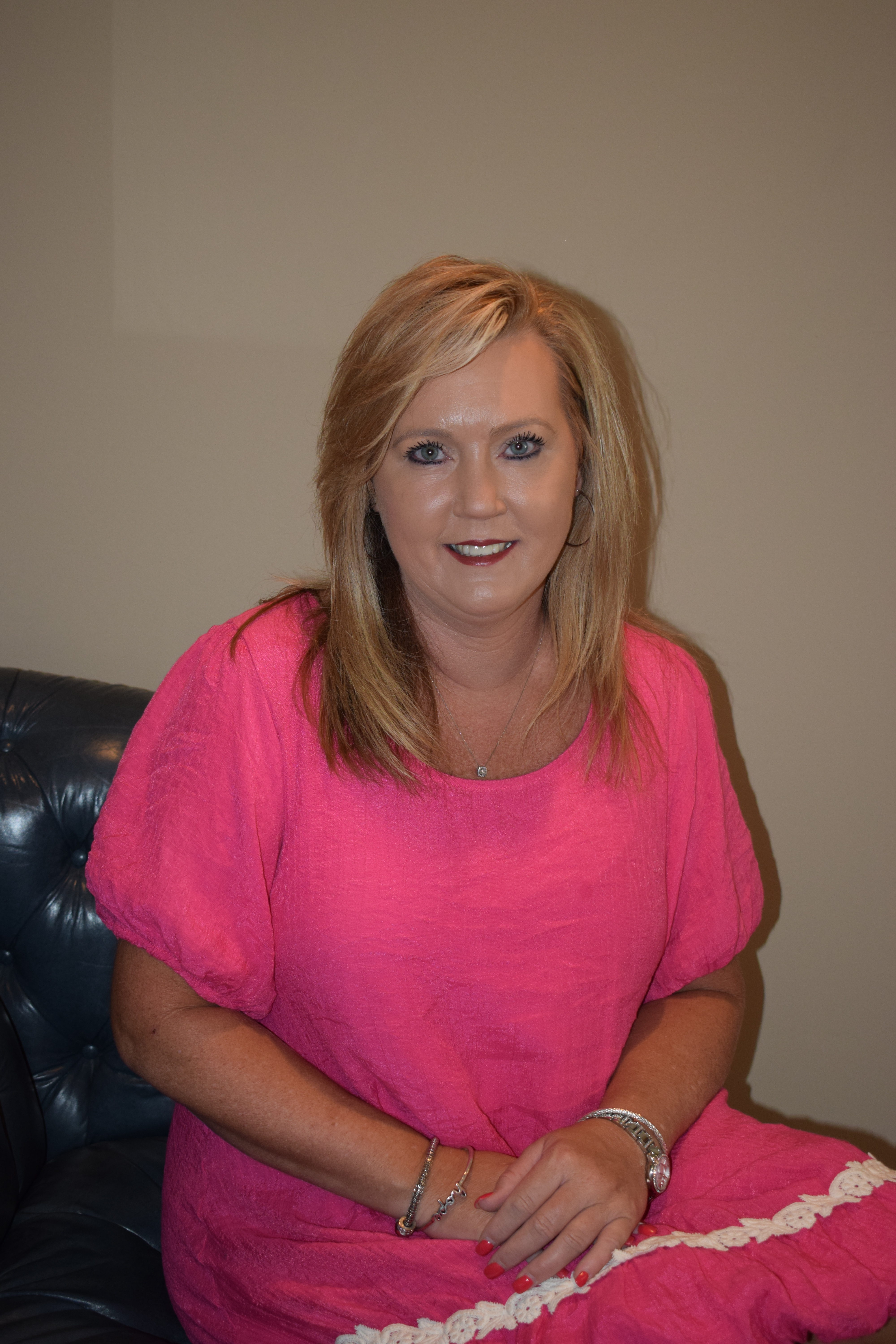 By Nathan Prewett
For the Trussville Tribune

TRUSSVILLE – There’s something about assisting people looking to buy a home that Donna Lowery finds satisfying. In her more than twenty years of operating First Community Mortgage in Trussville, she’s developed a love of working with not just with her clients but the community she lives in. 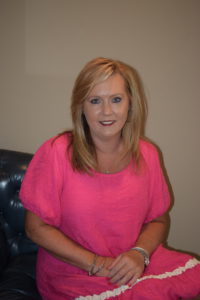 “One of the rewards is helping people to live their dream of being homeowners,” she said.

Lowery has been living in Trussville for 25 years.  She was contacted by a recruiter before taking up her position at First Community. When she gave it a chance she was hooked into the business.  Helping others became a priority of her work.

“One of our primary goals is to build relationships with people here,” Lowery said. “We’re very people-focused. Much of the mortgage industry has transitioned to the electronic format, but we still talk to people face to face here.”

With two assistants by her side – Gina Hicks and Tammy Upchurch – Lowery operates the only branch of First Community Mortgage in Alabama. The home office is located in Murfreesboro in Tennessee. Lowery’s branch was named among the top branches, ranking number six in the company in 2016.

Lowery said that one of the challenges to running a mortgage office is how the regulations and polices change on a regular basis. The Federal National Mortgage Association and Federal Home Loan Mortgage Corporation, also known as Fannie Mae and Freddie Mac respectively, are prone to changing credit scores, guidelines and so on for those that work in this industry.

But despite some of the challenges she faces, Lowery wouldn’t have it any other way. She said that the success of her branch of First Community has encouraged her and her staff to stick to what they’re doing now.

“Right now we’re pretty happy with what we have,” she said. “We closed 107 loans last year. As long as we keep that volume up we’re staying the same.”

Lowery has described her branch as being “very involved” in the Trussville Community. She is an ambassador for the Trussville Area Chamber of Commerce. Lowery and her assistants have also been involved in community events such as City Fest and various fundraisers as well as sponsoring baseball, football and other sports in Trussville.

First Community Mortgage is open Monday to Friday at 8 a.m. to 5 p.m. and is located at 194 Main St. in Trussville.