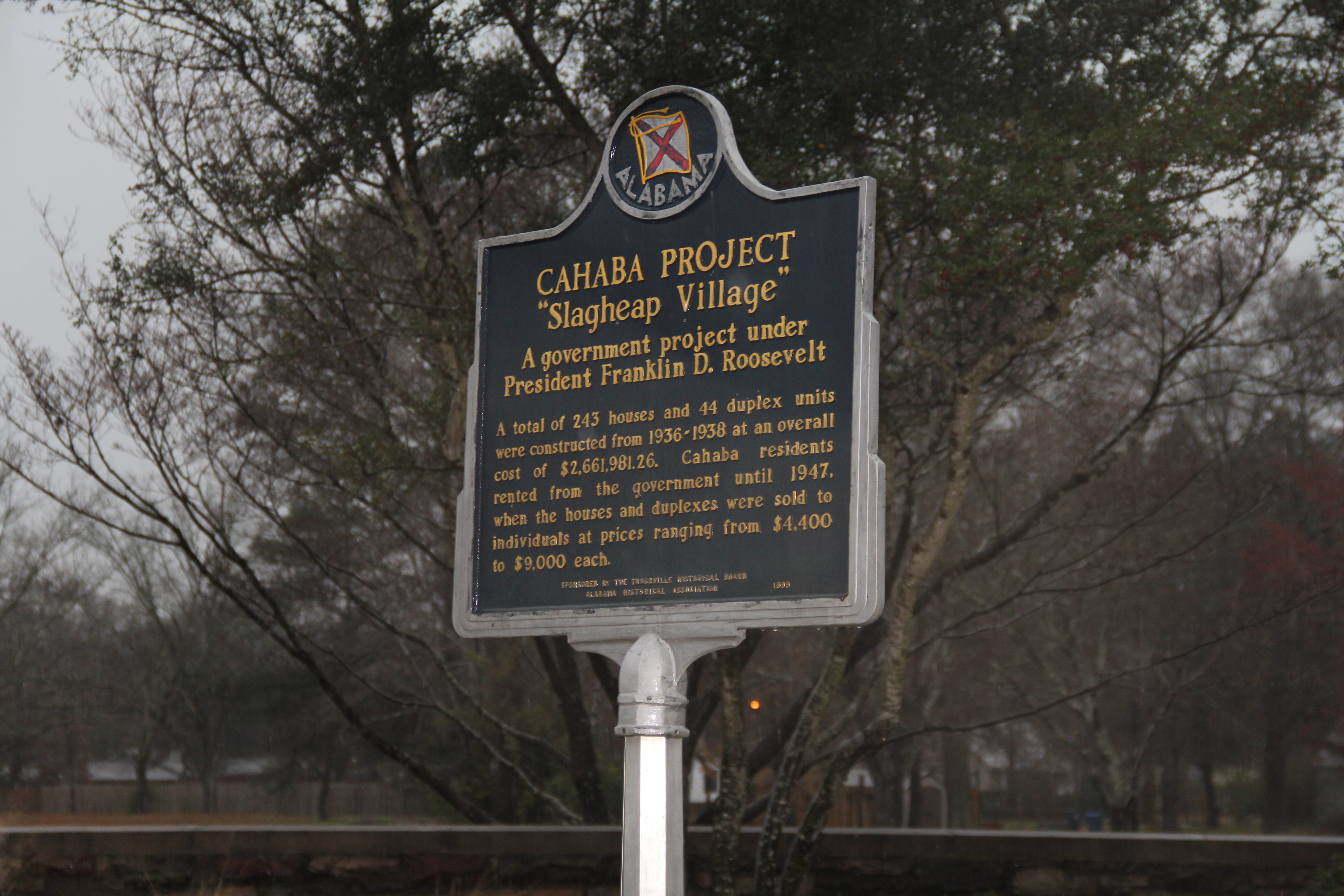 TRUSSVILLE — The Trussville City Council will hold a special meeting Monday night to begin the process of establishing a committee that will oversee the Cahaba Homestead Project area under the Design Review Board.

The meeting, scheduled for 5:30 p.m. Monday, April 3, will simply begin the process of establishing the committee. Councilman Jef Freeman suggested the sub-committee be formed to develop guidelines for any potential changes to structures in the Project area before being allowed to continue to the city’s Design Review Board. 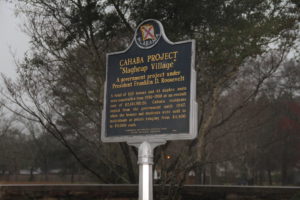 Earlier this year, one of the historic homes was demolished, causing many residents of the project area to voice their concern. This moratorium will not allow any demolition of external walls — with the exception of certain hardships to be brought before the council — for 90 days. The moratorium can be extended for two additional 90 day periods if needed. The council indicated, however, it would not likely need any longer period of time.

The historic area is believed to be the largest intact Works Project Administration development in the United States which was built by the FDR administration in the 1930’s. The WPA was created to build the country’s infrastructure and to employ Americans without jobs during the Great Depression.

At its February 28 meeting, the council took the first step in preserving the historic homes in the Cahaba Homestead Project area. A unanimous vote passed a resolution to place a moratorium on all external demolition of any home defined as being inside the project area.

The council hopes to come up with a plan to created ordinances that allow home renovations and additions while maintaining the architectural integrity of the historic homes.

Council President Brian Plant, also a homeowner in the Cahaba Homestead Project, said he felt the council would quickly resolve a way to protect these homes and the historical nature of the area.

Several members of the audience spoke in favor of guidelines to protect the homes, and all were in favor of some form of a moratorium until the council could come up with a more permanent solution.