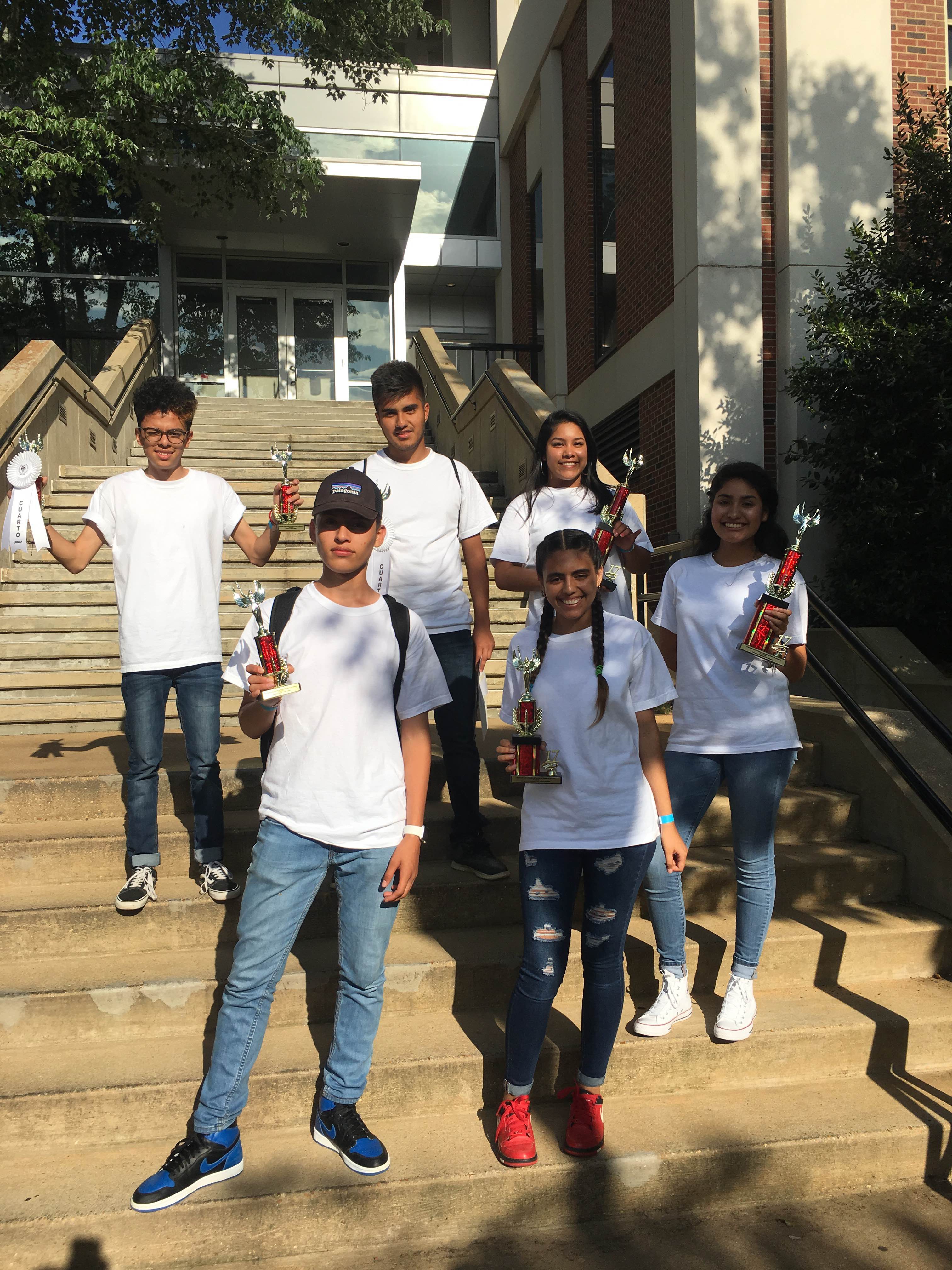 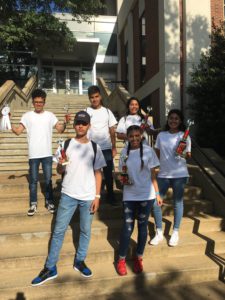 Spanish clubs from around the state gather at The University of Alabama each year to compete in various competitions centered around Spanish speaking countries. This year the theme was Central America.

Pinson Valley, Clay-Chalkville and Hewitt Trussville were among the 32 schools represented.

The events are centered around culture and academics ranging from vocabulary and grammar to dancing and art. Pinson Valley took home eight trophies for the event — the most ever for the school.

“One thing that made us stand out is the diversity of our students. Many of our students are from Central America or have family from the area. This allowed us to have a real cultural connection to theme and showcase our diversity and talents,” Spanish club co-sponsor Daina Mason said.

Pinson Valley took home the fourth place for best club t-shirt: an Indian head with the Central American country flags inside reading “Different countries, Same roots” in Spanish, designed by student Ari Del Orbe and realized with the help of our Art Department.

Cristian Raya won two trophies for the day: impromptu speaking and 3D art. He created a 3D headdress traditional to that a person would have worn in ancient indigenous civilizations throughout Central America. Ari Del Orbe also took home second place overall for a 2D drawing depicting life in a war torn Central American community, inspired by a story his friend told him about living in Honduras as a young child.