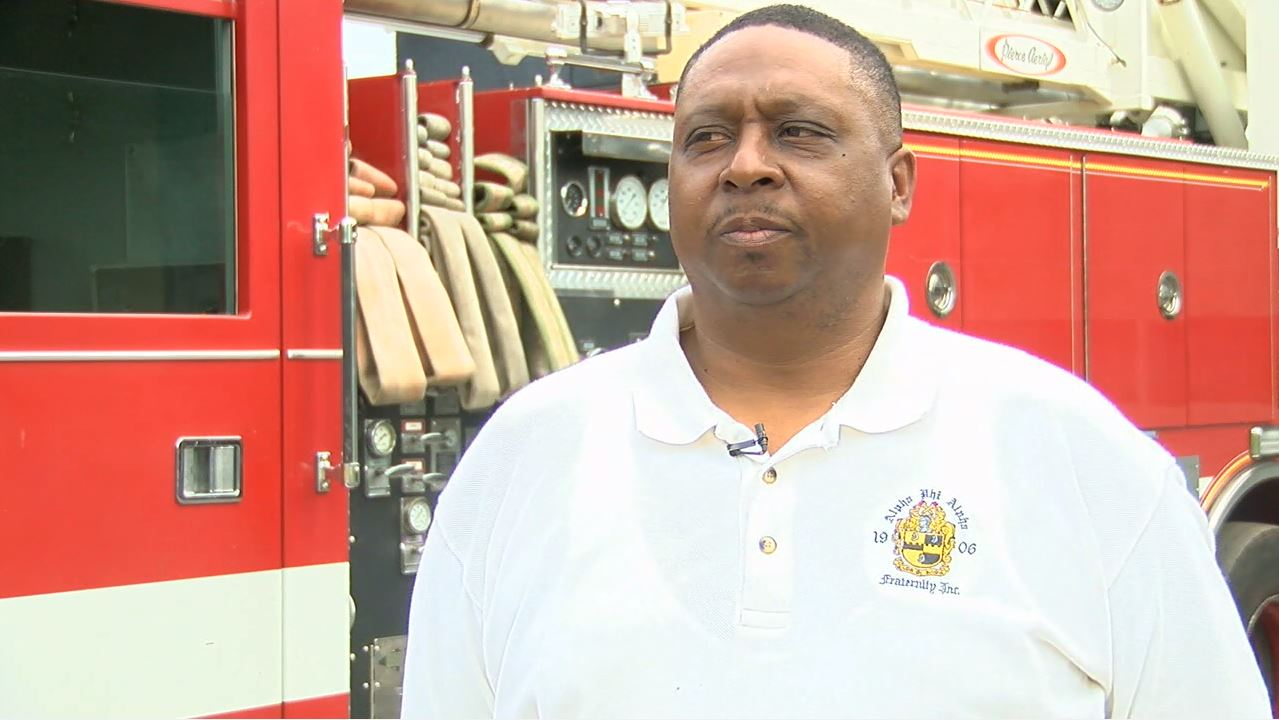 Posted By: Trussville Tribune staffon: May 06, 2017In: Metro/State/Nation
Print Email

BIRMINGHAM – Family, friends and fellow firefighters gathered for the funeral of Fairfield Fire and Rescue Chief Kevin Sutton, who tragically passed away in a car accident on April 30. The funeral was held at the Bill Harris Arena in Birmingham.

Firefighters from throughout Alabama came to pay their respects at Bill Harris. The services for chief Sutton were followed by burial at Elmwood Cemetery in Birmingham.

The accident occurred on I-59 North at the Fourth Avenue exit. Chief Sutton’s car was struck by an 18-wheeler. His wife, Phyllis, and daughter, Tabitha Normal, were injured. Chief Sutton was 54.

A restaurant in downtown Birmingham held a fundraiser to raise money for the Sutton family on May 4.