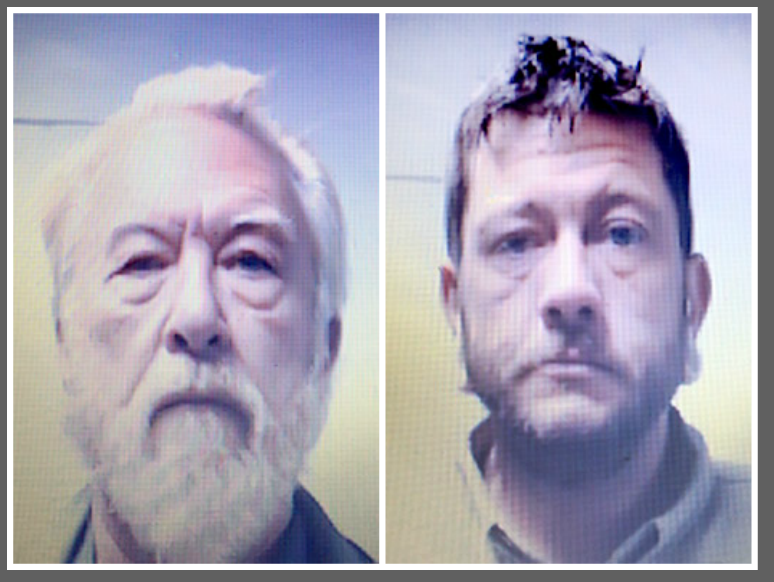 Two men charged with harassment of cyclist turn themselves in

Posted By: Trussville Tribune staffon: May 08, 2017In: Metro/State/Nation
Print Email

ST. CLAIR COUNTY — Two men have turned themselves in after a cyclist pressed charges against them for harassment during a recent bicycle race that began in Moody.

The incident involved two men in a pickup truck who shouted obscenities at the cyclists as they were riding on the street where the suspects live.

John Godwin, 65, and son Brandon Godwin, 41, both turned themselves in to the St. Clair County Sheriff’s Office and have bonded out of jail.

The cyclist who pressed charges, Max Britton was participating in his third Tour de Blue, according to the Anniston Star.

“It was the father who was driving, and the son yelled out they were doing 55 miles per hour and could we not ride our little bikes somewhere else,” Britton told The Star. “I got his tag number, and that made him mad and that’s when he said, ‘You are making a f—ing huge mistake, huge mistake.’”

The court date for the two men is scheduled for June 28.