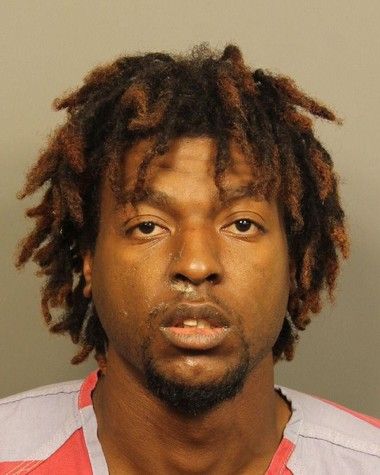 CENTER POINT — A man accused of shooting a Center Point business owner in the early hours of April 24 is now behind bars. 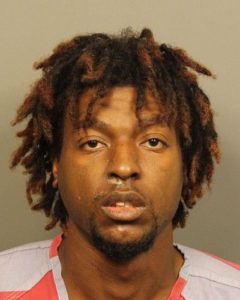 According to the report, Jefferson County Sheriff’s Office arrested Monterius Derae King, 29, of Birmingham,in relation to the case.

On Saturday, May 6, detectives received information identifying King as the suspect. A description of him and the vehicle he was driving was broadcast to deputies. The U.S. Marshal’s Task Force was contacted to assist in his apprehension.

King was located driving along Interstate 22 in western Jefferson County and was arrested and questioned by Sheriff’s detectives. He was held at the Jefferson County Jail pending formal charges.

On May 8, sheriff’s detectives obtained arrest warrants formally charging him with attempted murder and first degree robbery. He is also charged with third degree domestic violence and unauthorized use of a vehicle in an unrelated case.

Authorities say just after 5:30 that morning, deputies responded to a report of a shooting at the Jet Pep convenience store in the 2200 block of Center Point Parkway. When deputies arrived, they found an adult male victim suffering from a gunshot wound.

The victim was transported to an area hospital with serious injuries.

According to the sheriff’s department, the victim had just opened the store for business when he was approached by the suspect. The suspect then allegedly shot him in an attempt to rob the store. The suspect fled on foot.

King remains in the Jefferson County Jail with bonds set at $90,600.