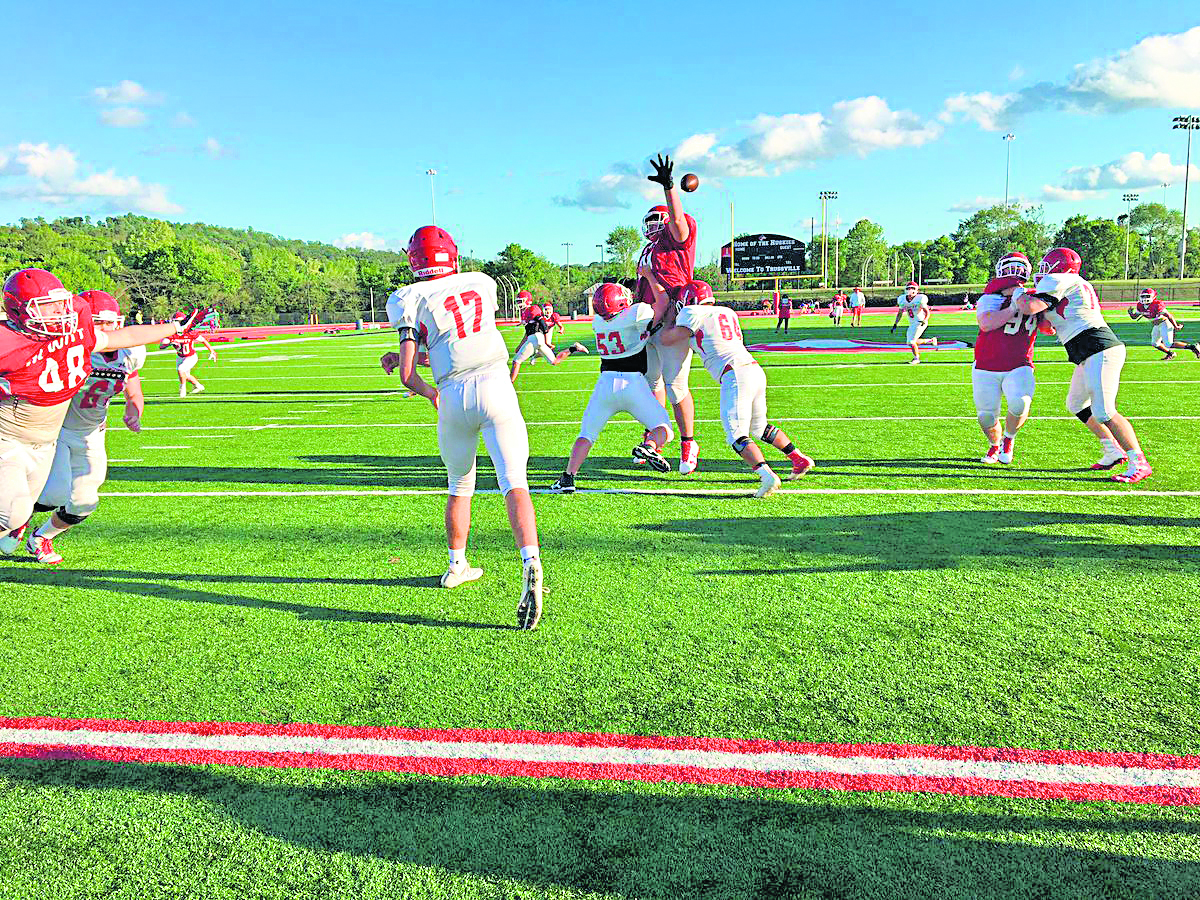 Area teams will take to the field this weekend as some schools wrap up spring football practice. 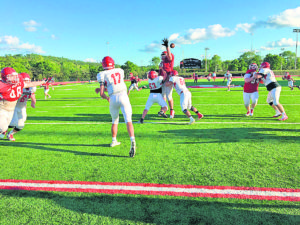 Hewitt-Trussville will play Cordova of suburban Memphis, Tenn., in Jacksonville. The Huskies’ game against one of Tennessee’s top teams is Saturday at 1 p.m. and part of a prep showcase at Jax State. Hoover faces Park Crossing at 11 a.m. Saturday.

The Cordova Wolves were 12-2 under coach Anthony Jones last season. They lost in the Class 6A semifinals to Whitehaven, the eventual state champ.

Friday afternoon, Drew Gilmer’s Clay-Chalkville Cougars scrimmaged at 2 p.m. at Cougar Stadium. Their spring game is still a week away, but Gilmer wanted to give the students a chance to seek the progress made in his first spring as Cougars head coach.

Clay will visit Gadsden City on Friday, May 19, for the spring game.