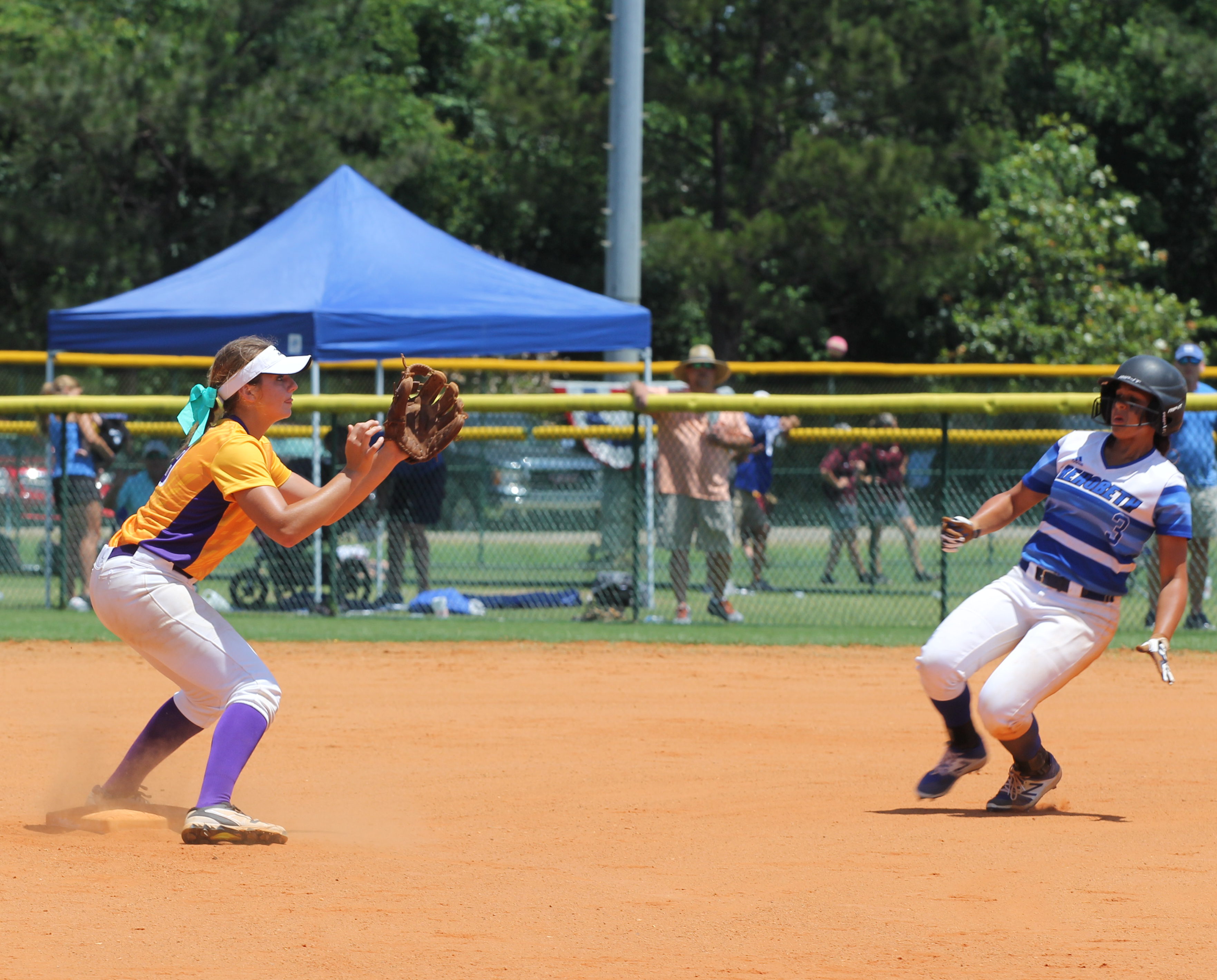 Posted By: Trussville Tribune staffon: May 22, 2017In: Sports
Print Email

OXFORD — The Springville Tigers took the long road, but when the dirt settled they emerged on top. The Tigers won the Class 5A state softball championship Monday over Scottsboro 2-0. Springville scored one run in the first inning and another in the last inning for the win.

After falling to the Wildcats in the winner bracket finals on Saturday morning, Springville had to win three straight games, including two against Scottsboro, to earn the championship. After an 11-1 drubbing of the Wildcats Saturday night, the Tigers took control of Game 3 early.

Kaylee Chapman singled, scoring Piper Long in the top of the first inning, and that was all Abby Swaney needed.

Swaney pitched all seven innings, scattering five hits and striking out in the win.

The game was delayed from Saturday night in the third inning. Both teams agreed to pick the game back up where it was suspended and play the remainder of the contest Monday in Oxford.