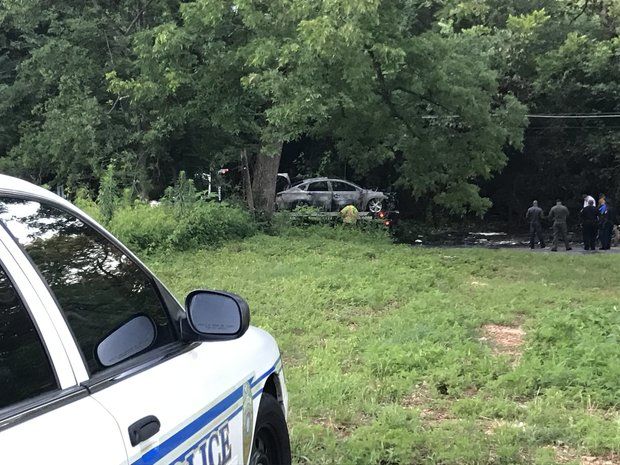 BIRMINGHAM – Firefighters and officers from the Birmingham Police Department (BPD) responded to reports of a burning car in Ensley at 3:22 a.m. After the fire was put out, firefighters found a body in the trunk of the car, according to a press release from the BPD. 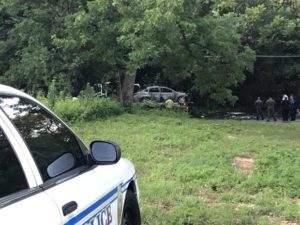 Homicide investigators are now inquiring into Birmingham’s 45th murder of 2017. The car was found in an alley at 2033 Fayette Avenue in Ensley.

Police say that both the body and the car were burned to the point of being unrecognizable although the car was later said to be a four-door sedan.

Investigators are working on identifying the victim. While a person reported the burning car, there are currently no witnesses to anything leading up to the incident.

Police continue to investigate the case.