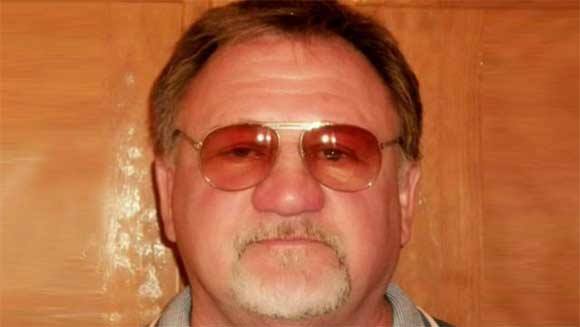 James T. Hodgkinson was shot and killed after opening fire on GOP congressmen during a baseball practice.

ALEXANDRIA, VIRGINIA –A gunman who has been identified as James T. Hodgkinson, 66, of Illinois, opened fire on Republican legislators Wednesday morning as they were holding a baseball practice in Alexandria, Virginia, according to FOX News.

House Majority Whip Steve Scalise and a congressional aide were among those hit by gunfire.  Scalise was badly injured, but is said to be in stable condition following surgery. As many as five were transported for medical attention including two law enforcement officers.

“I was on the field 20 yards away from the shooter,” Palmer said via social media. “I am okay. Please join me in praying for Steve Scalise and the others who were injured.”

“We were like sitting ducks,” Sen. Rand Paul, R-Ky., told Fox News. “Without the Capitol Hill police it would have been a massacre”

According to FOX News, Rand described the scene as a “killing field.”

The FBI is leading the investigation, but said it was too early to know if the attack is terror related.

“Finally, the shooter was shot behind home plate as he was circling around to the first base dugout where there were a number of US congressmen and other folks,” Rep. Mo Brooks, R-Ala., told FMTALK1065. “Our security detail was able to incapacitate him at that point. I don’t know if he [the shooter] was dead. He was wounded. I don’t know how many times he was wounded.”

Brooks reportedly used a belt as a tourniquet to stop the bleeding of an aide who was shot in the leg.

The Chicago Sun-Times published a photo of Hodgkinson, the alleged shooter, at a protest carrying a sign that said, “Tax the rich.”